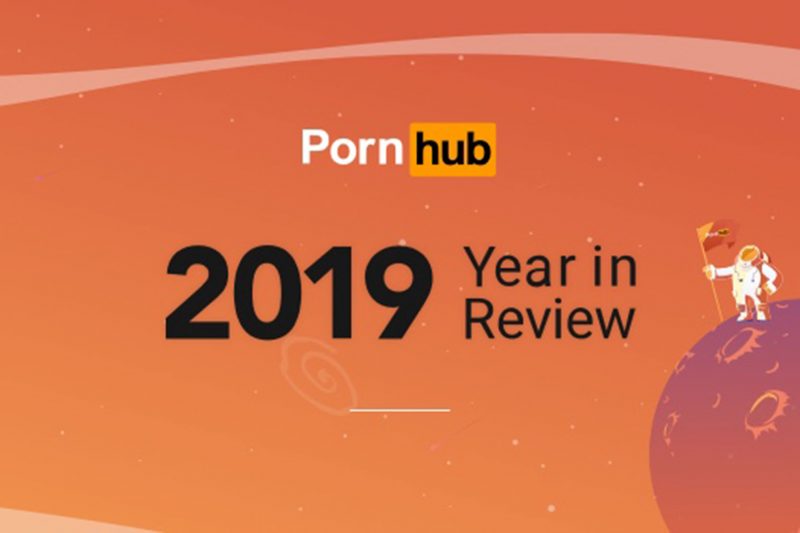 Huge news from the world of search last week. Google revealed its global top trending searches for the last 12 months. I don’t know what it is, but there’s just something quite exciting about finding out what *everyone* has been looking at.

This, of course, is something that Google and other high-profile companies have definitely taken note of. We are now more so than ever seeing brands engage with their customers by feeding them big data and using it to their advantage, particularly at the end of the year when everyone is in a rather reflective mood.

‘Spotify Wrapped’ – revealing your listening habits throughout the decade 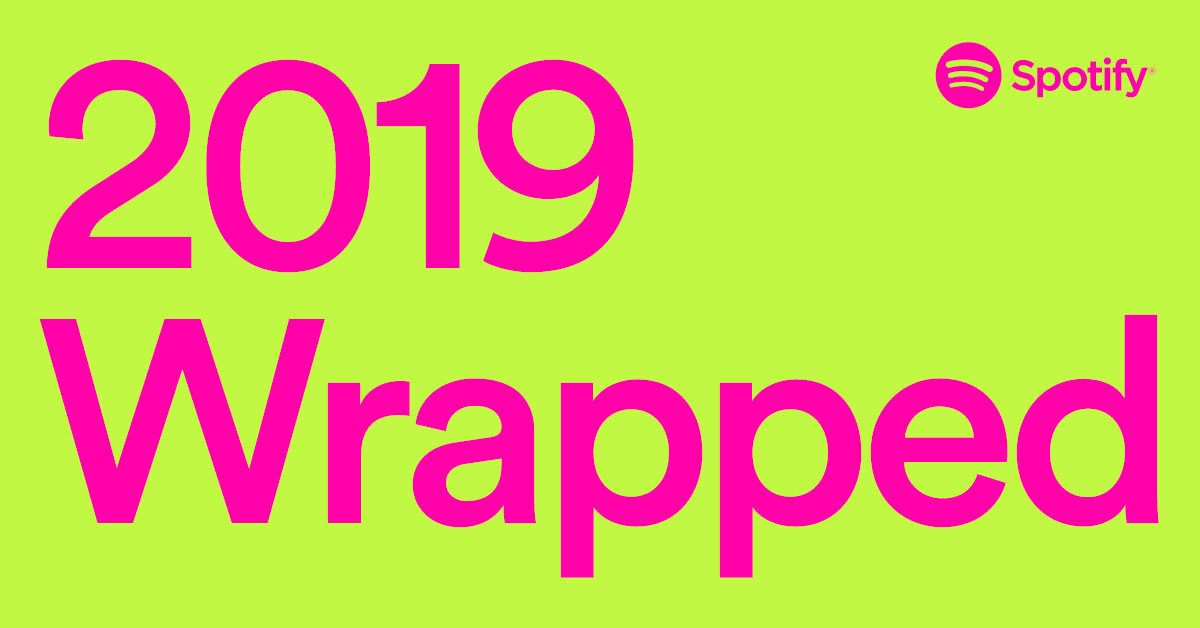 Before we go any further, let me just say that if there are any Apple Music users reading, this section does NOT concern you. Go back to your boring old platform.

‘Spotify Wrapped’ or ‘Your Year in Music’ has been running for several years now, and is typically released in early December. Created, of course, by Spotify, it has quickly become an incredibly popular feature for users across the globe, with many looking forward to the end of the decade drop weeks prior to its release.

It’s no secret that someone’s music taste is meaningful and personal to them. I don’t think a week goes by in the LITTLE studio without a semi-heated debate over what music should be put on during the day. Take me, for example, I love ABBA (who doesn’t), and I think that Kanye West is the greatest living artist of our generation. Of course, not everyone agrees, and that’s just fine, I guess.

The beauty of Spotify Wrapped is that it goes beyond just telling you who you listened to in the last year. Notable features for 2019 include:

Users are of course prompted to embrace their individuality by sharing their data and statistics on social media, whether it’s on Facebook, Twitter or even as an Instagram story. In addition, 2019’s wrapped also included a summary of the last decade, allowing their users to see first-hand how their taste in music has evolved over the years.

Compare this to Spotify’s main competitor; Apple Music. Their relatively bland answer to Wrapped is called ‘Apple Music Replay’ and is merely a playlist of your most played songs throughout the year, something that Spotify users can already do. Maybe it’s time to make the switch, Apple Music fans?

The genius behind it all appears to have no limitations. Not only is Spotify encouraging their users to promote their brand, masked as an opportunity for individuals to share their favourite artists, but they’re gaining publicity for artists that some users wouldn’t even think to check out if it wasn’t for seeing someone else listening to them. All of this comes at a fraction of the cost you’d expect.

There are drawbacks to this algorithm, however, as this brilliant tweet below highlights:

Spotify wrapped isn’t as fun when you listen to the same sleep tracks every night for 365 days pic.twitter.com/Vh2tuN0Kxe

PornHub’s ‘Year In Review’ – reaffirming how weird people actually are

I don’t want to go into too much detail here (we’re a family-friendly agency), but some of the most-talked-about statistics include:

Now, I don’t know about you, but I wasn’t exactly feeling the most frisky when watching Return of the Jedi this year.

Each to their own though, I suppose.

Where is social media headed in 2020?