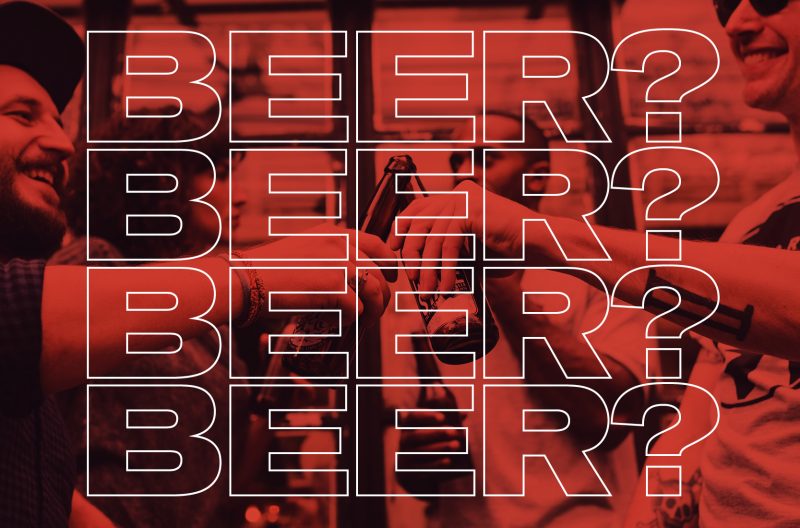 Craft beer has had a meteoric rise in the last few years, from being savoured by bearded hipsters in quiet taprooms, to specific craft beer bars popping up all around the world, serving finely made hoppy delights to the masses. Of course, craft beer is still being tasted and analysed in those small bars and garages, but now more than ever it is being presented to the world, and I don’t know about anyone else, but I am loving it!

Even though craft beer is now mainstream to an extent, it still has the independent feel, and in fact, most companies are still ‘fiercely independent’, to quote the dudes over at Brewdog.

People that enjoy a more conventional hopped beverage typically make the argument that craft beer companies come out with a whole range of weird and eclectic flavour variations just to be edgy and quirky. Maybe that is true, but this has become what craft beer is known for. It has become the product expectation for consumers.

Some flavours are indeed quirky and sometimes a little ridiculous. For example, Wild Beer Co do a Lobster-bisque inspired beer called Of The Sea, which initially I am freaked out by, but also a little curious about how it tastes.

I think that’s just it. Curiosity. A lot of craft beer drinkers like to explore the more curious side of food and drink, and aren’t afraid of trying something a bit out of the ordinary. Beer companies know this, and there is almost an arms race as to who can create the wackiest and ‘out there’ flavour.

Do they taste any good?

The simple answer is: it depends on your preferences, of course.

Personally, I like a more sweet/fruity flavour to my beers, so when Northern Monk teamed up with Don’t Mess With Yorkshire to create a Rhubarb & Custard Pale Ale I was instantly attracted to it. In this case, it lived up to the idea and tasted lovely! But of course, it isn’t always this simple, and sometimes it can feel like the breweries are forcing together flavours that should never be in the same vicinity, just for the ‘quirkiness’.

However, it’s this unusual angle and experimentation to craft beer that keeps consumers interested, and the industry, as a whole, exciting and forward-thinking. I don’t think the craft beer industry will ever be called boring.

The craft beer industry is a hotbed for collaboration between breweries and restaurants, breweries and artists, and of course breweries and breweries. An example of this is one of my favourite eateries in the entire world, Half Man Half Burger on the south coast, and a nearby microbrewery, The Brewing Brothers, who created a beer that goes perfectly with the delicious burgers, aptly named ‘Half Man Half Brother’.

Another, more surprising, collaboration was between Northern Monk and Aunt Bessie (yes, that frozen roast dinner food-producing Aunt). The brewery created a roast dinner beer duo. One being a ‘Roast Dinner Brown Ale’ and the other a ‘Jam Roly Poly Pale Ale’. Our Creative Director, Chris, was tempted by these, with the final verdict being “they were okay”. This goes to show the taste doesn’t always live up to the hype!

Collaboration is ultimately the epitome of the craft beer spirit, and helps to build and maintain real friendships, not just business ones, in the industry.

We are just big kids really!

Kids are attracted to brightly coloured, shiny things, and I don’t think some people ever grow out of this (myself included). I think people that run craft breweries have this same inclination, hence the weird and wonderful packaging that is found throughout the industry.

Just like the ‘arms race’ for different flavours, there is an equally as competitive one for the can and bottle designs, ranging from really simple silver cans with a logo on to elaborately designed cans with gold leaf and texture galore. They are things to be collected and converted (I may have a few kicking around the house myself…). 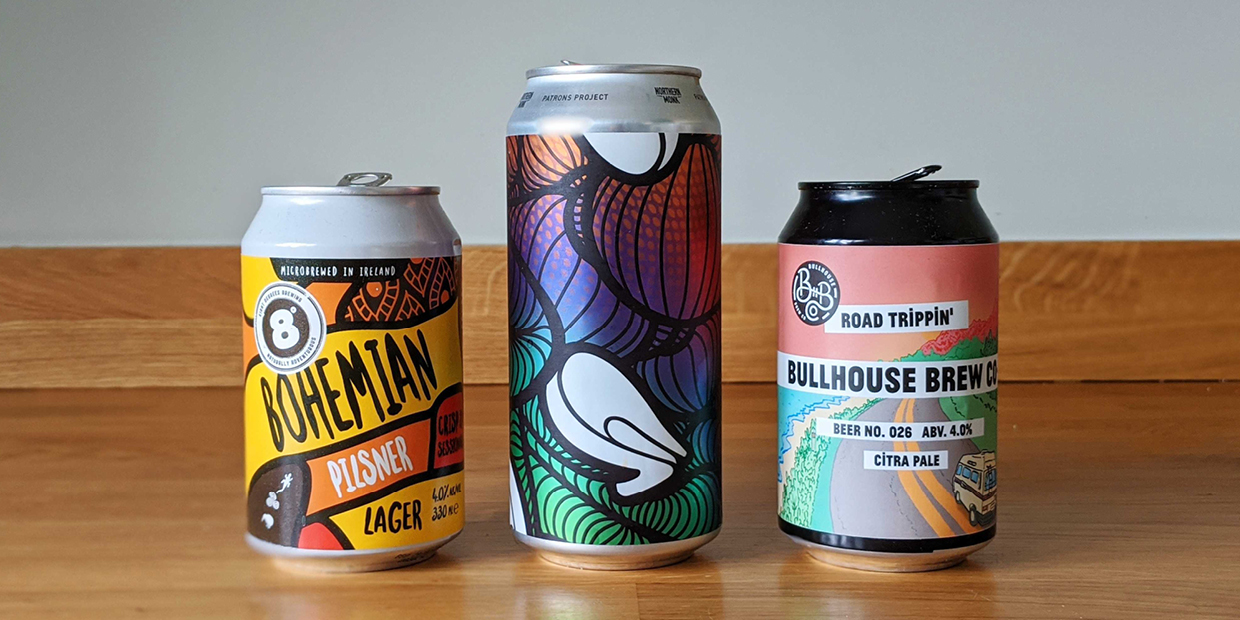 The kid-like attraction is also ramped up with the gifts and merchandise that accompany the beers. For example, Camden Town released a ‘Puzzle Pack’ that included 12 Hells Lager cans and a puzzle, and of course I bought it. I can’t help myself.

I could probably write about the quirkiness of craft beer all day; there are so many examples of crafty craziness from all around the world, all with a plethora of flavours, can designs and unique ways of attracting customers. One common thread runs through it all though, the love of beer.

I for one, love to see the variation and craziness that is concocted in breweries up and down the country, and long may it continue. I think now it’s here, there will always be a bubbling undercurrent of appeal for craft beer and all its weird and wonderful forms.

Leeds - 3 ways we've pulled together when we've been forced apart