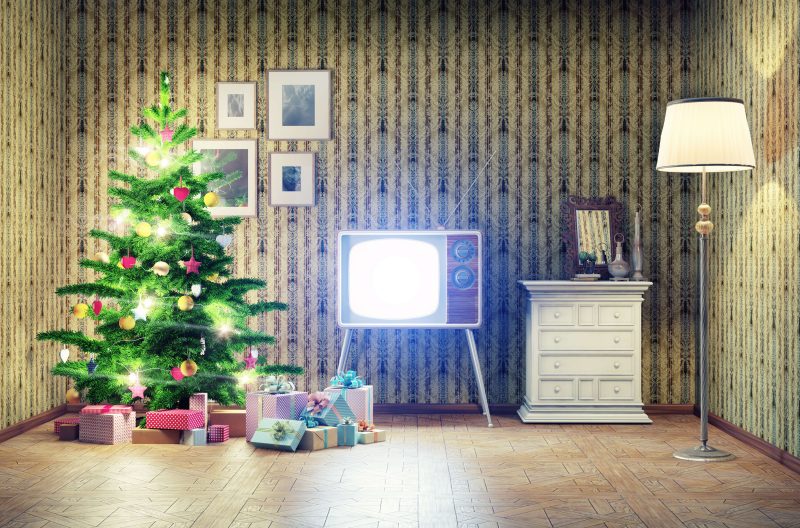 The Christmas season is well underway now (we’re not actually sure when it starts and stops anymore!) and as Christmas songs fill the airwaves, so too our television commercial breaks are crammed full of Christmas adverts. As the brands jostle for the key spots on prime time TV, clammering to get our attention in the hope we will part with our hard earned with them.

In what has become a multi billion pound industry we asked the LITTLE team what their favourite TV adverts are. And the results are in!

Mark – Has to be the Coca Cola lorry for me! Hearing the ‘holidays are coming’ used to mark the start of Christmas for me. Does that make me a brand sellout? I guess Coca Cola continues to WIN at Christmas!!

Lisa – John Lewis’ because it’s a funny one and Aldi’s because of the cute little carrot!

Ian – Heathrow Airport by a distance. John Lewis – poor after the Bare and Hare 2014.

Mat – H & M because it’s literally like a short film with Adrian Brody (what a guy) in and it’s got a nice message….even if it is just for clothing…..which seems daft.

Chris – i actually prefer this year’s John Lewis as its not trying to make you cry, the H&M is good this year, though doesn’t have a big brand message.

As we head into Christmas 2016 there are some pretty special commercials doing the rounds at the minute and The Telegraph have put together a great list of the best for 2016, check it out The best Christmas 2016 adverts

Cultivating creativity in the workplace