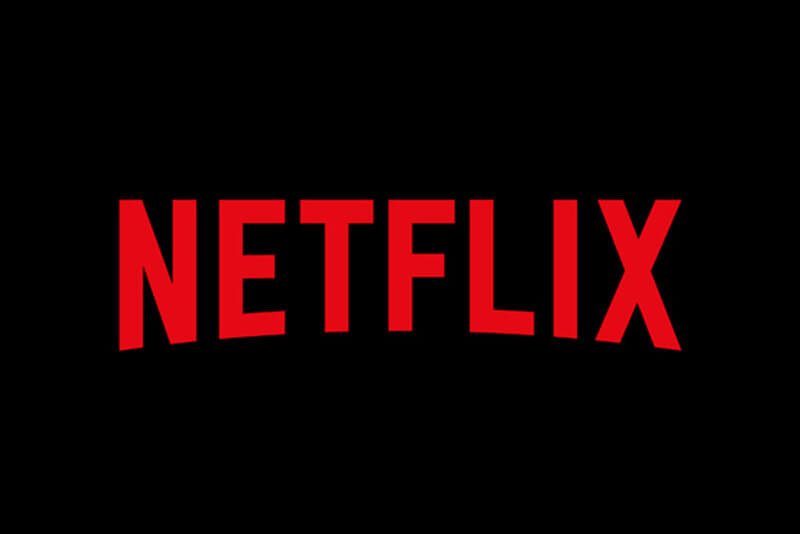 As a movie and TV series lover, I know the disappointment faced when any film or show ends badly. Luckily, Netflix has reportedly stated they have plans to give viewers the power to change plots. Viewers will be able to alternate plot endings or change the storyline between shows. This idea got me thinking what were the best and worst endings I have seen? After asking some of the guys in the office I comprised a list featuring what we believe to be the best and worst plot endings… 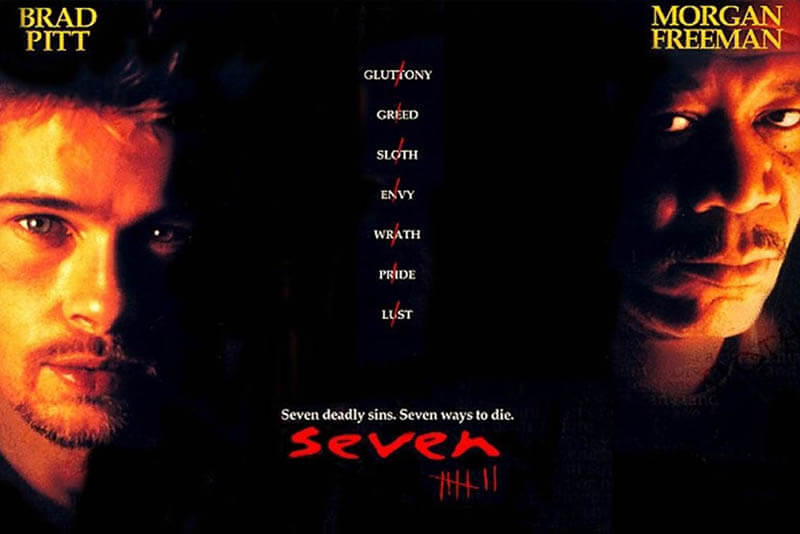 “What’s in the box” The ending for this film had it all, suspense, drama and a twist! Who would’ve thought Kevin Spacey represented envy and Brad wrath? 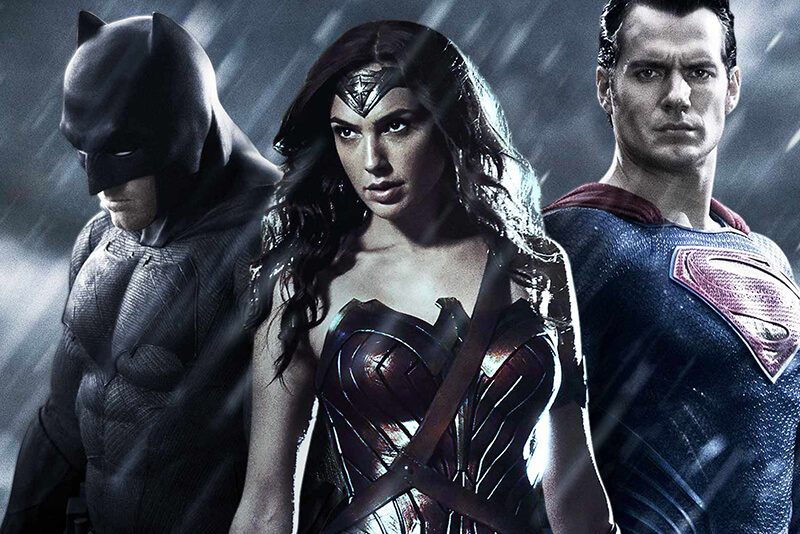 The ending, the middle, the end, Batman V Superman, Dawn of Disappointment. This highly anticipated film failed to deliver and not only offering a semi-average ending, the general plot throughout offered nothing to be desired. 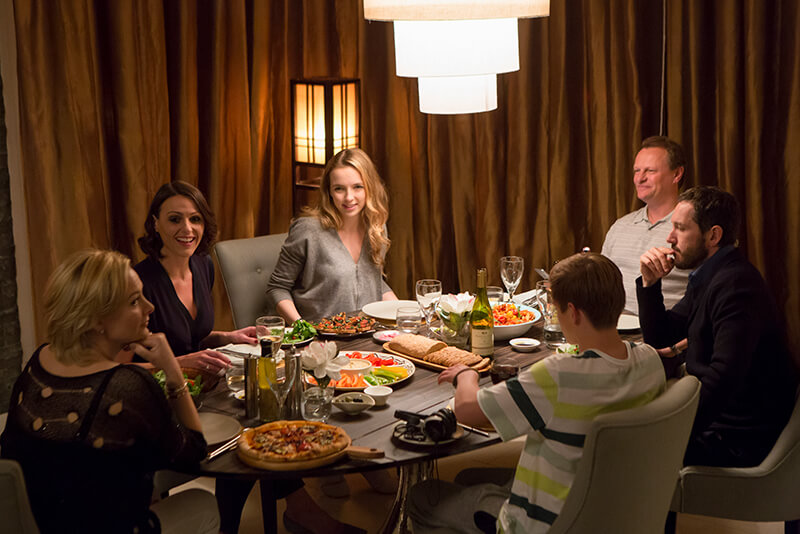 So I get her husband still went off with the other woman, but who would want him now anyway? Plus who’s going to forget that awkward meal?

How I Met Your Mother 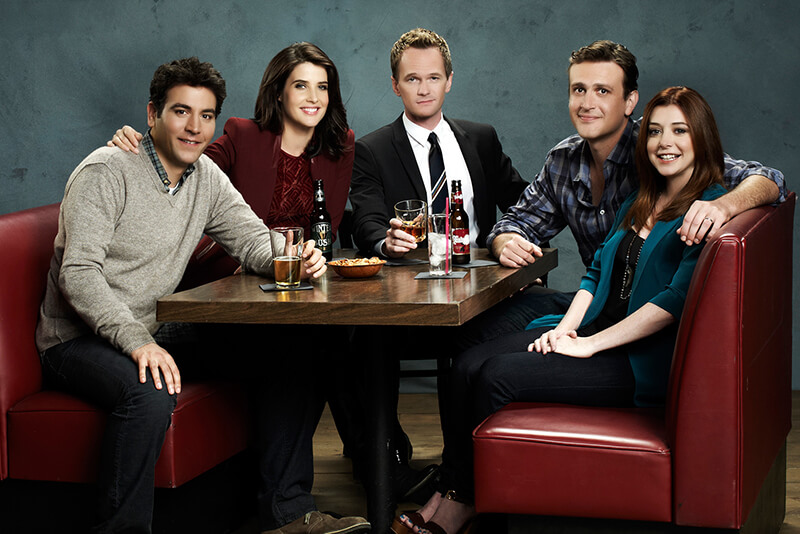 So Barney marries Robin, Ted marries someone else, to then be told that she had died. Then Barney and Robin divorce and then finally Ted and Robin get together? It sounds like it should’ve worked but it just doesn’t- new ending required. 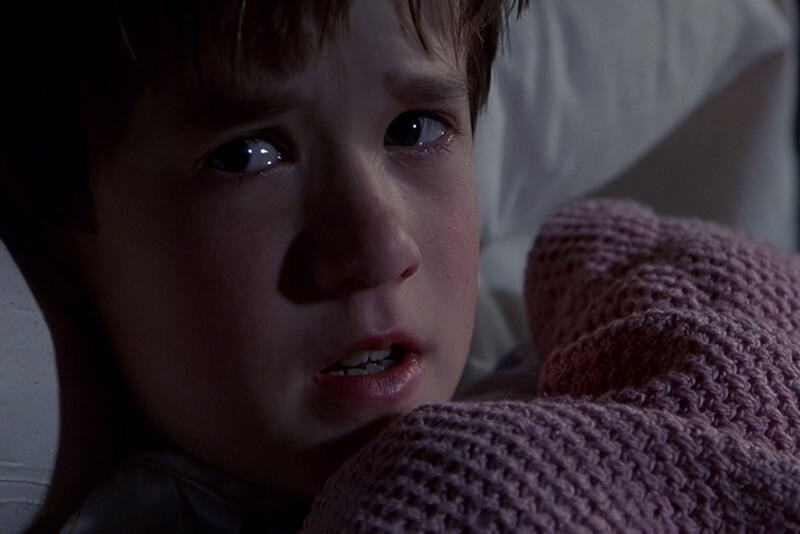 “I see dead people” This list would not be legit without the mention of this film. This film will always be considered as one of the greatest film twists ever! 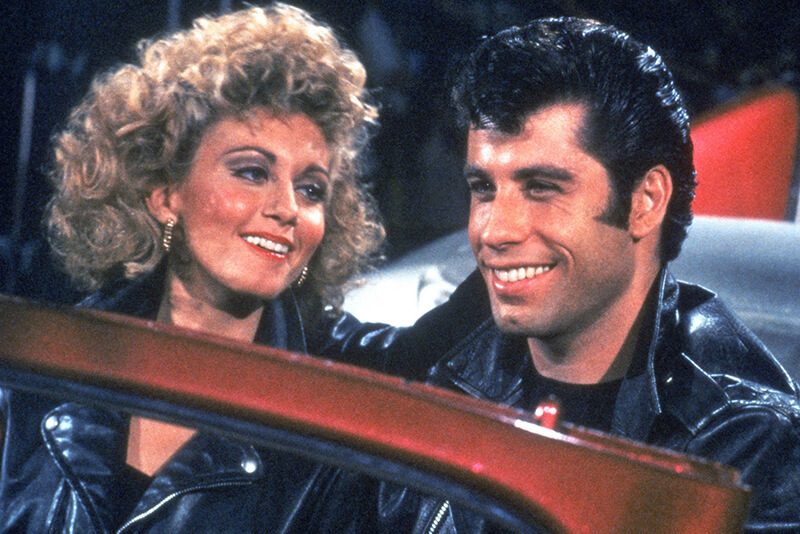 Why is the car flying? A perfectly good film scathed by the atrocious ending. 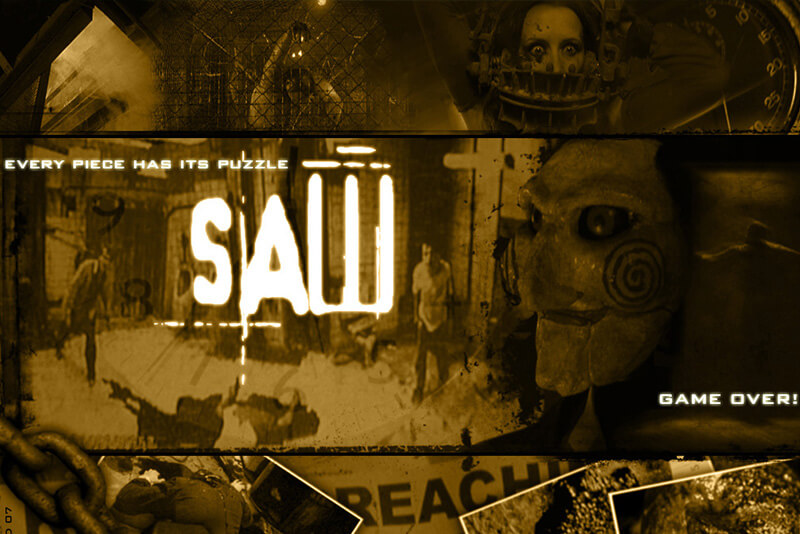 Nobody can ever say they saw that ending coming! Saw films often provide insane twists but this had to be one of the best due to it being in the first film, setting the tone for the sequels. 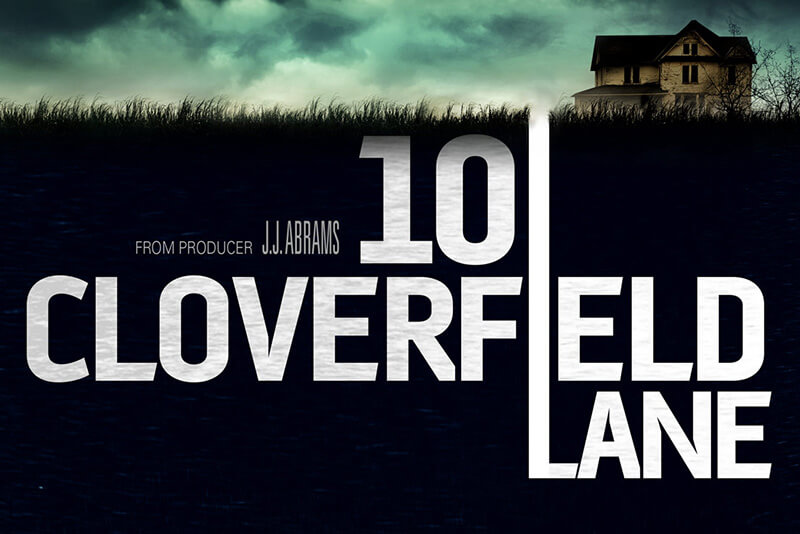 This film is really great and I would recommend anyone to watch it, however, the ending just seemed so opposite to the rest of the film, an alternate plot would benefit this movie. 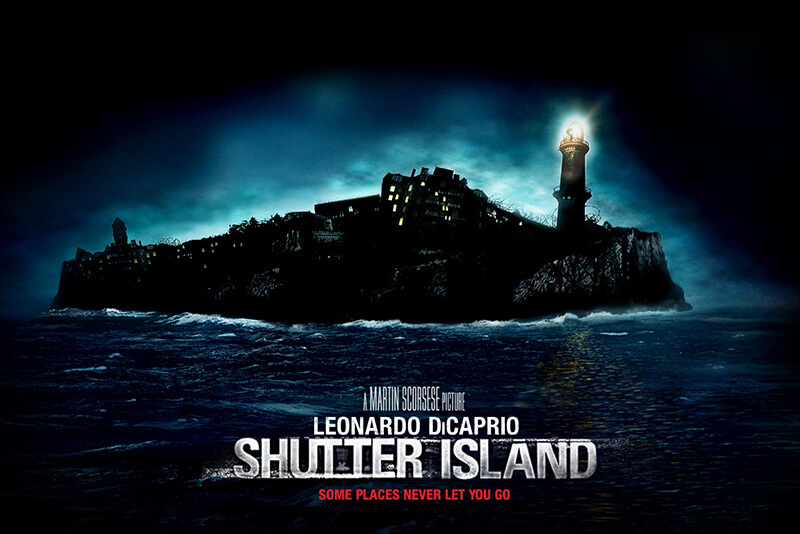 The ending provided so many layers and hidden meanings creating an ending which could be analysed in so many different ways. 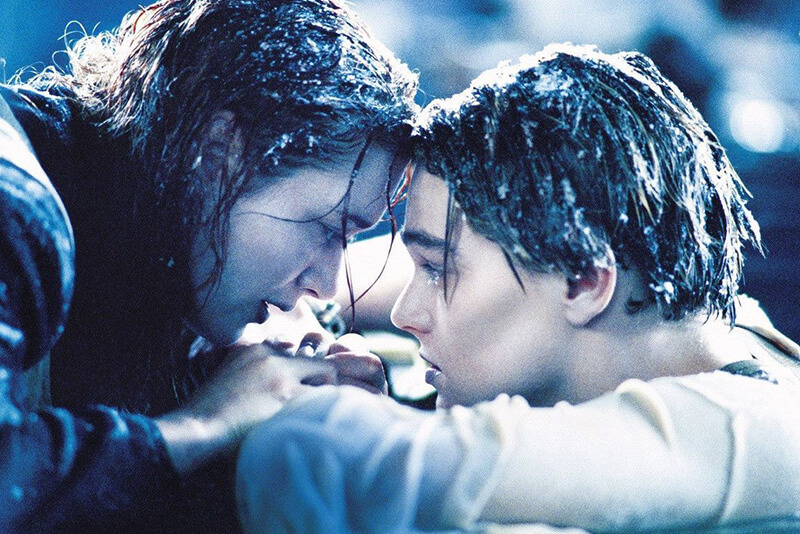 We all know Jack could’ve fit onto that wooden debris

These are just a few films and tv shows that jump to mind when thinking of best and worst endings, others would include From Dusk til’ Dawn obviously in the worst category and The Departed being featured in the best.

But will Netflix interactive storytelling actually take off? Who knows! Reviewing the list, it is clear that if the opportunity was given, many of us would decide to change these infamously bad endings.