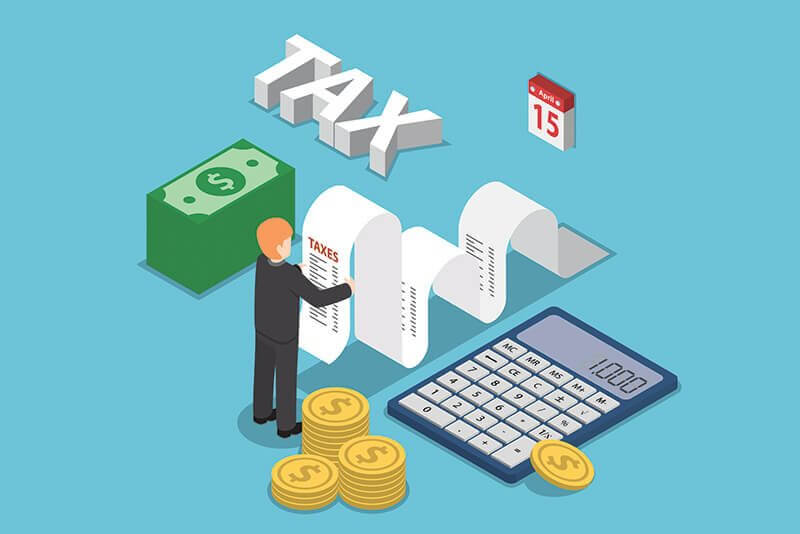 You’ve read about it in the news, but how exactly did Apple get presented with a €13 billion tax bill by the European Commission this week?

Why is the Apple Tax bill so big?

Basically, way back in 1991 Apple negotiated a ‘sweetheart deal’ with the Irish tax authorities, the deal allowed Apple to pay a maximum rate of just 1%, not bad eh? However the corporation tax in Ireland is actually 12.5% and so the European Commission has decided that such a deal amounted to illegal state aid.

Apple has essentially avoided tax on almost all the profit generated from its multi-billion euro sales of iPhones and other products across the EU, attributing sales to a “head office” that only existed on paper in Ireland – rather than the country in which the product was sold. With a huge turnover since 1991, the unpaid tax bill has escalated quickly.

The ruling has prompted an angry response from Apple and from Ireland and looks likely to spark a political row between the EU and the USA. With the US Treasury wading in, saying that the ruling threatened to damage “the important spirit of economic partnership between the US and the EU”.

In a letter to customers, Apple’s chief executive, Tim Cook, claimed the ruling could deal a blow to big companies investing in Europe that does rather smack of bitterness;

“Beyond the obvious targeting of Apple, the most profound and harmful effect of this ruling will be on investment and job creation in Europe. Using the commission’s theory, every company in Ireland and across Europe is suddenly at risk of being subjected to taxes under laws that never existed.”

However much we all love their products, surely they shouldn’t get better ‘deals’ on taxation that other companies? We think everyone should pay their way, especially when they can definitely afford to do so! What do you think? Tweet us your thoughts…