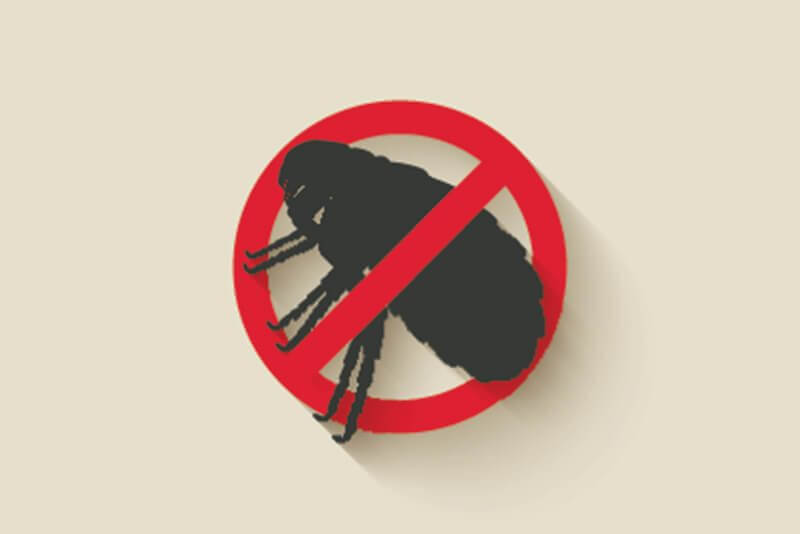 Here at LITTLE we love social media platforms, one our favourites will (we hope) always be Twitter – it may have its issues, and sometimes the trolls ruin the positive vibes but all in all we feel that it’s one of the most user-friendly, dynamic and engaging social media platforms there is. That is, if you can get over the Twitter parasites that won’t go away. But what do we mean by that and what are we so annoyed at?

Well, there’s a certain number of Twitter users who we hold total disdain for – these guys abuse the follow/unfollow button in a silly way to gain a large number of followers as quickly as possible – growing accounts in a fake, unengaged and spammy way.

They follow hundreds, thousands, sometimes tens of thousands of Twitter users, in bulk – every day – sometimes abusing bots – to mass-follow/unfollow other accounts.

Once they have achieved this, they then typically wait a few weeks, or perhaps a month, and then unfollow them all so that their account looks legitimate. The purpose is simple: gain a follow back from the account they’ve followed, even if they follow just 30,000 accounts, and only 1% follow back, that could mean getting 300 new followers with little thought process. They then repeat this for weeks, maybe even years. Urgh. After they’ve garnered 100,000’s of follows, they look important, popular, trustworthy – for unscrupulous users, this is highly popular growth hack.

Why it’s a bad idea

There’re a few reasons why this is totally pointless and we advise customers to stay away from this sort of behaviour:

1) It makes your company look cheap – by chasing follows in this way you’re basically saying that you aren’t creating anything to draw people in – and this is the only way you can get follows – how about offering something that interests people instead?

3) You may get banned – Twitter is trying to crack down on people using bots, manually doing this kind of practice – it’s high risk – do you really want to get lots of follows, only to get banned?