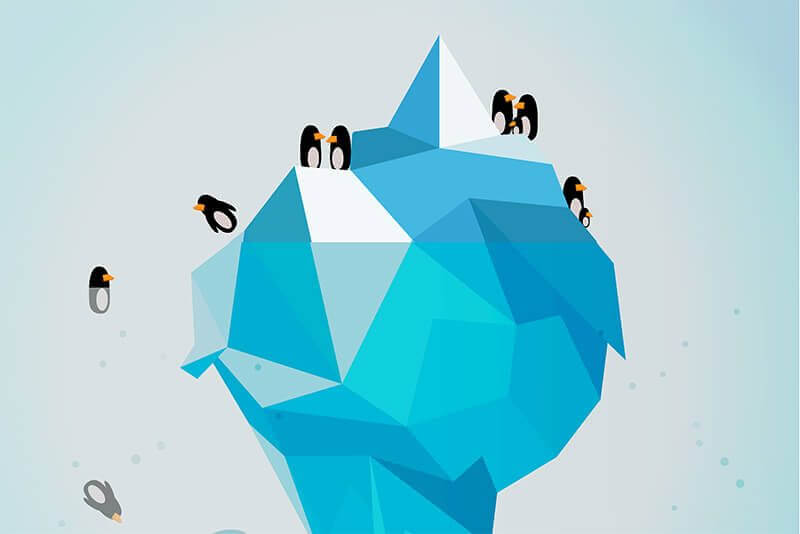 After much anticipation, and various false starts over the past few years Google have announced that their Google Penguin 4.0 algorithm update is rolling out in all languages at the moment.

Their last update was way back in 2014 – Penguin is said to have only affected about 1% of UK and US based searches but that’s 12 billion queries. Wow.

The history of penguin

Google launched the Penguin update in April 2012 in order to to catch sites spamming the search results – specifically the ones who used link schemes to manipulate search rankings. Penguin basically hunts down inorganic links; the ones bought or placed solely for the sake of improving search rankings.

After Penguin, bad links became ‘toxic’, requiring a link audit and removal or disavow of spammy links and a Penguin refresh was usually required before one could see any signs of recovery.

“Once a webmaster considerably improved their site and its presence on the internet, many of Google’s algorithms would take that into consideration very fast, but others, like Penguin 3.0, needed to be refreshed.”

But now, Penguin data is refreshed in real time, so any changes will be made as soon as the affected page has been recrawled and reindexed. Penguin now devalues spam by adjusting ranking based on spam signals, rather than affecting ranking of the whole site.

What to expect next

As the algorithm will now work in real time, Google have stated that any future changes will not be announced.

Predictions on how this update will affect sites going forward are:

Have you noticed any big changes yet?