Why Pierce Brosnan is the greatest Bond of all time! | LITTLE Loves 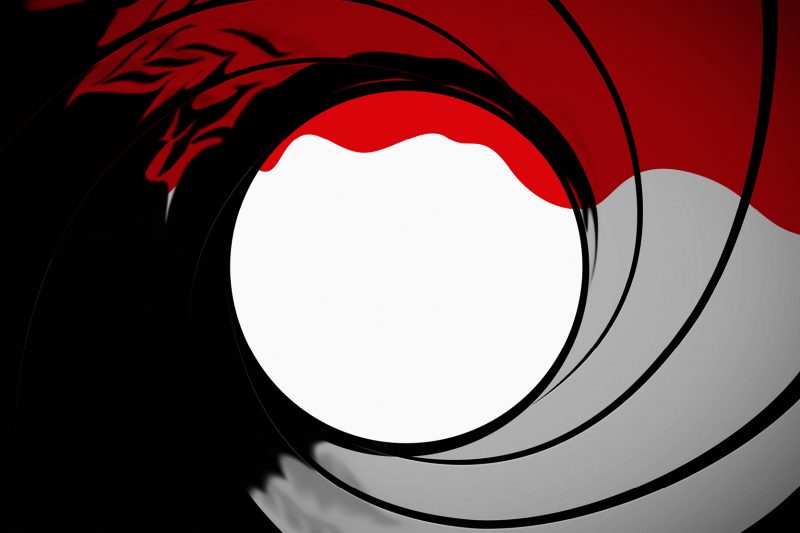 With the news of Sir Roger Moore sadly passing away last week, it occurred to me that he was the first of the six 007 actors to pass on since the film series began. With this in mind, it got the team here at LITTLE into a discussion about who they thought was the greatest James Bond of all time.

With the legends that are the late great Roger Moore and Sean Connery topping most of my colleague’s lists, it was then my turn to reveal who I thought truly deserved the crown and at the possibility of losing my job, I revealed that my favourite Bond was the one and only…Pierce Brosnan!

Now I know what you are thinking, why on earth have you chosen one of the most laid-back and smug Bond’s that ever lived? Don’t worry, I think my colleagues were thinking exactly the same from the large gasp that was made in the studio when I made the announcement. From fighting techno-terrorists in GoldenEye to finding out who betrayed him in his final role as Bond in Die Another Day (my favorite film by the way), there is no arguing that Pierce Brosnan has done it all.

So before I get into this, I’m not saying that all of the other five actors were bad, they were all great in their own rights. Some of my favourite moments from the series include Roger Moore’s wit as he’s being chased by Jaws in Moonraker to Daniel Craig’s eye-watering crane fight scene in Casino Royale, but nothing comes quite close to seeing Pierce Brosnan chase down his enemies in the city of St. Petersburg while driving a tank in GoldenEye.

Not only did Brosnan have the best action scenes out of any other Bond movie in history, his charisma and charm surpassed any that we had previously seen before. Some may say that Brosnan was a young teenage boy trapped inside a man’s body from all the times he was distracted by any girl who would give him any attention, only for them to end up betraying him towards the end of the film anyway (spoiler alert). However, to me, he used this to his advantage so he could get closer to the real goal in defeating his nemesis at the end which is what made him so great (sorry another spoiler!).

It wasn’t just Brosnan that was great, but all of the 007 films he starred in were some of the best that were ever made too. As a millennial, I grew up with the James Bond films during the mid-90s to the late-00s so it could be said that the reason I like Brosnan so much is because I grew up around him. When I went to see Die Another Day in the cinema for this first time, I was in awe of his Aston Martin V12 Vanquish that had a cloaking device that allowed the car to become invisible at the press of a switch and his ring that would shatter bullet-proof glass once twisted.

Since Daniel Craig took over as Bond in 2006, everything changed for me. The gadgets, the cheesiness, and the comedy all disappeared to make way for a more serious take on Bond, which for me ruined the entire experience of what makes Bond great. With Daniel Craig currently undecided on whether he wants to take on the role again for the next film, actors including Tom Hardy and Michael Fassbender have been rumoured to take over the role which could open an opportunity to allow the series to go back to its roots.

Bond to me should be about the action, guns, cars, gadgets and most importantly the charm and cheesiness of the man portraying one of the greatest spies ever created. Connery had the strength and Moore had the humour which made them great in their own right, Brosnan had both which is why, in my opinion, is and always will be one of the greatest Bond’s of all time.

Our LITTLE charity events for 2017