What is HTTP/2 anyway? 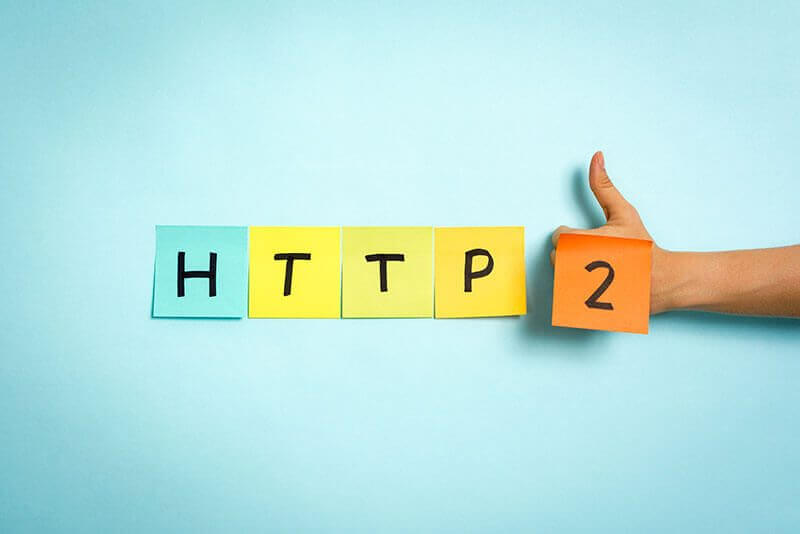 The Hyper Text Transfer Protocol (HTTP) is the backbone of the World Wide Web. Wikipedia defines HTTP as an “application protocol for distributed, collaborative, hypermedia information systems.” Wait, what? Basically, it describes how data is encoded and transported between web servers, and clients (i.e. web browsers such as Chrome or Firefox).

Until 2015 HTTP/1.1 was the latest version of the protocol. But version 1.1 has been around since 1997! It was definitely due an upgrade, and in May of this year HTTP/2 was published, bringing with it a slew of performance enhancements:

So what do all of these things mean, exactly? They mean that HTTP/2 is way faster than HTTP/1.1. and will make your browsing experience much slicker.