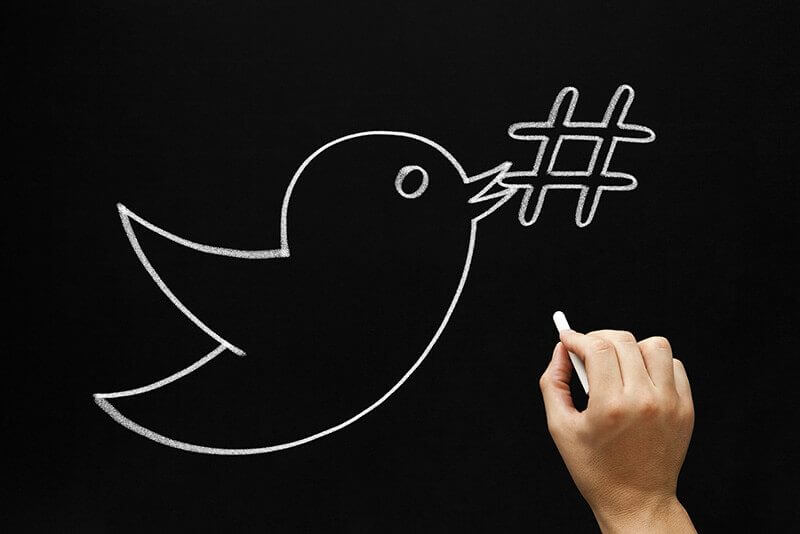 Did you hear the international sigh of relief from anyone working in social media marketing earlier this week? The seemingly age-old problem of fitting in punctuation marks or even actual sentences into tweets has just been made a little easier by microblogging giant Twitter.

Twitter are to stop counting links or photos in the 140 character limit… and we couldn’t be happier! At present, images are added as a 24 character deficit, and links at up to 23 characters. The changes are set to happen within the next two weeks and will give digital marketers (and social media users in general) up to 48 extra characters to play with – hurrah!

So why did they do it in the first place?

Twitter are merely responding to change. The whole point of the 140 character limit in the first place, was to allow tweets to fit into a text message as of their 2006 pre-smartphone launch, to accommodate many users typing their texts as tweets prior to posting them. A problem long forgotten thanks to 76% of UK adults now owning a smartphone.

Personally, although we’ll certainly be grateful of the ‘wiggle room’ this change will provide – we still like the fact there’s a limit and would hate to think Twitter followed suit to drop its 140 characters, as Sina Weibo did earlier this year! Can you imagine the rants of Azealia Banks without a character cap…