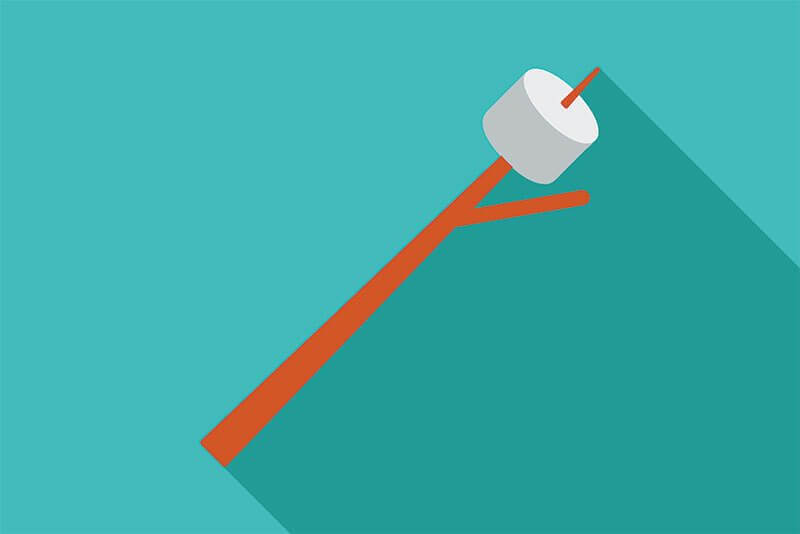 Google has been issued formal antitrust charges by The European Commission regarding their requirements on firms using Android and stifling competition. This essentially means that the Commission believes that the company has potentially been trying to obstruct manufacturers from preinstalling other operating systems.

In some cases, there are accused of making this a condition of Google’s agreement to grant a license for the use of some of its apps, and had barred manufacturers from selling devices not using Android. The commission also alleges that Google has given financial incentives to manufacturers and mobile network operators on condition they exclusively preinstalled Google Search on their devices. All very serious charges, for which the giant has 12 weeks to formally respond, if they are found guilty they will face a serious fine and could be required to change its practices.

It’s not the first time that Google have been accused of anti-competitive practices, and they seem to have been fighting various legal battles across the globe over the last few years. These include a recent case in Canada – now closed, due to insufficient evidence, an ongoing Indian competition commission inquiry into paid search results which accuses Google of abusing dominant position in search, and in 2015 The U.S. Federal Trade Commission began an investigation into whether the company uses its Android operating system to dominate competitors as more consumers go mobile. The question is, should we be concerned?

As marketers we all widely rely on capitalising on the benefits of various Google services such as Adwords, but does that mean we shouldn’t question their dominance?