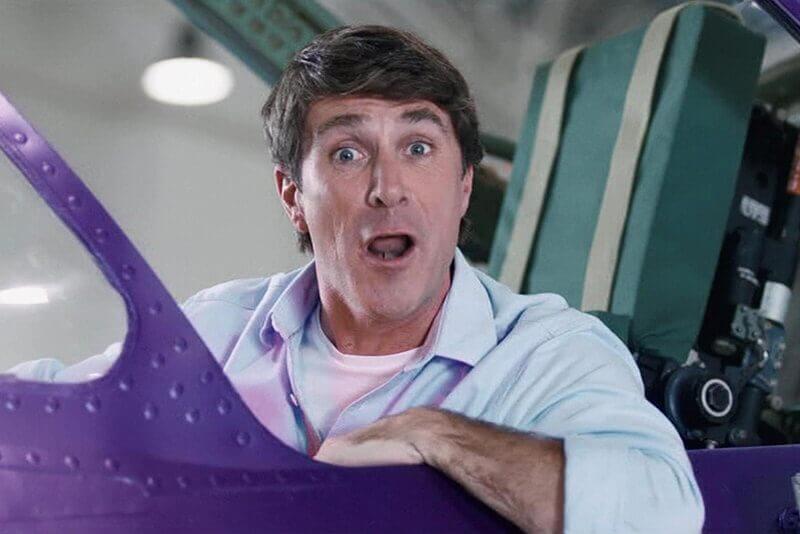 “I’m Barry Scott!” he would boom loudly whilst wielding a cloth and Cillit Bang spray bottle with a look of insane excitement.

Cillit Bang’s Brand Ambassador has been renowned as the world’s most enthused cleaner for some time now, but it looks as though the brand may have dumped him from their advertising strategy.

Last year the company sidelined him in favour of using a toned and athletic Flashdance style Mechanic for their global campaign. It would seem that instead of “Bang – the dirt is gone!” it could be “Bang – Barry is gone!”.

Conscious of the tongue and cheek following Barry has, though, Cillit Bang UK has released a farewell tribute to Scott, containing a mash-up of the beloved star’s best bits, but teasing viewers with the final line: “Barry Scott is gone… for now” so perhaps one day our favourite shouty cleaner will be back? We wait with baited breath in the LITTLE Agency studio.

You can now get your weekly shop via Amazon Fresh