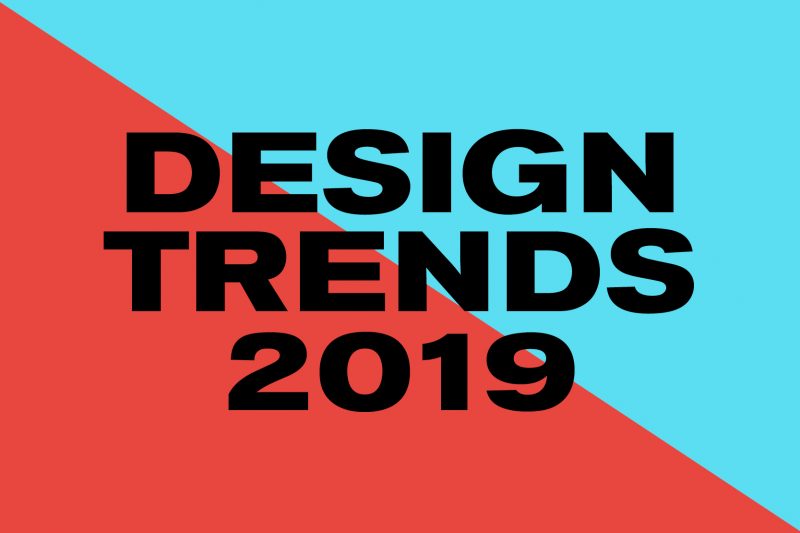 As we’re now more than a quarter of the way through 2019, we thought we’d take a look at the trends that have emerged during the opening months, and where they’re heading over the summer and beyond.

Nostalgia is taking over

The resurgence of retro styles and nostalgic design was the first trend to emerge in 2019. We’ve covered nostalgia before – but it’s definitely looking like the gamble that brands have taken by investing in our rose-tinted view of the past has paid off.

Bands like Bring Me The Horizon, Twenty One Pilots and Flume have all released albums this year, with their covers featuring ‘rough’ aesthetics and prominent textures – nothing like the ‘clean’ aesthetic that has been seen on album covers in years gone by.

Another thing we’ve noticed is that things that were once considered ‘bad’ design are now seen as being ‘good’. The popularity of ‘bad’ design is almost directly attributed to meme culture – internet users are still taking joy in the things that look bad, which ultimately makes them look good.

Plus, artists like Tom Le French are gaining traction for reimagining old-school items like cassettes and walkie-talkies, and making them fit for modern life. By reminding people (Millennials in particular) about the things that shaped their youth, artists like Le French are incredibly good at creating work that evokes an emotive response – hence why his work is so popular.

Following on from the old-school revolution, the next trend that has unfolded this year is experimental typography. Type is being squished, stretched and warped in more ways than we thought possible recently. Experimental type may not be a new thing, but it’s definitely on-trend right now.

Iconic brands like Zara and Nasa are becoming more experimental with the typefaces associated with their identity. Critics scorned Zara for their new logo, which saw the widely kerned old logo squashed together in an attempt to overhaul the company’s character. Other brands are testing varying font weights, and stretching out glyphs almost to the point of illegibility. A good example being what Village Green Studio did for the latest D&AD Festival.

Gradients made a massive comeback in 2017, and proved they were a design staple in 2018. The first quarter of 2019 has shown that gradients are here to stay, as we’re seeing more designers experimenting with old-school ‘word-art’ gradients in their work, and other brands making wild gradients made up of lots of colours – like Instagram.

Plus, with the introduction of Adobe Illustrator’s ‘Freeform gradient tool’, it’s now easier than ever to create wacky and psychedelic gradients – which probably explains why we’re seeing them everywhere. Besides, when big brands like Apple are introducing gradients into their advertising, it’s no surprise that they’ve become a winning choice.

Finally, let us introduce the animated logo. The age of the static logo is over; animated logos are better, and successfully showcase the brands and businesses who choose to use them, by almost demanding that users look at them.

Video profile avatars have been on Facebook for years. But now, more corporate platforms like LinkedIn have introduced features like animated logos for business pages. By doing this, it shows how businesses can help make themselves stand out from the standard fluff that clutters a LinkedIn feed.

Another new player on the field this year is 3D design. Again, 3D design and illustrations aren’t new, but an increasing number of brands and businesses are choosing to integrate 3D design elements into their advertising campaigns.

We’re already seeing a number of agencies breathe new life into flat designs and create 3D renders that enhance campaigns, while creating rich new environments and dimensions. The introduction of 3D design will also massively improve the customer experience, especially as AR and VR become more common in the future.

When it comes to innovative design, it’s great to see the impact that the latest trends – like logo animation and 3D – are having on the customer experience (while still looking good).

Ultimately, we’d always rather see designs that buck all of the trends – that are experimental and inventive, while looking fantastic. Off-piste is always a positive – especially when you’re making a brand or business stand out from the crowd.

Except, maybe not this far… 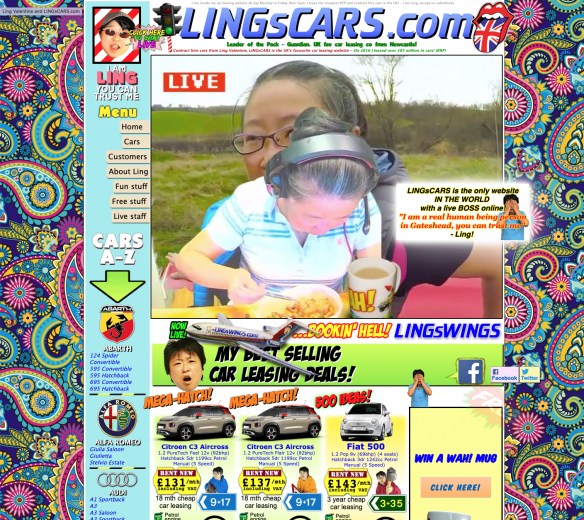