Fact: People would rather play Pokemon Go than date you 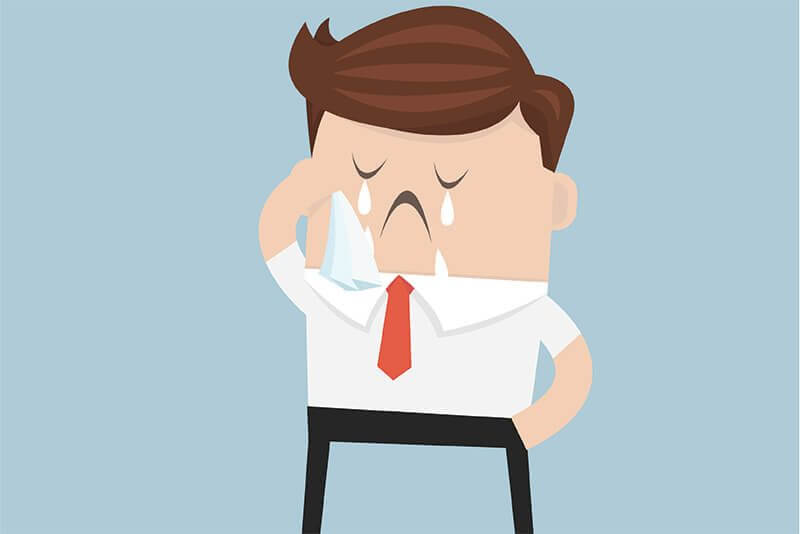 Has your Tinder crush been ignoring you lately? Fear not. You are not totally unlovable, everyone is just losing their minds about Pokemon Go – a new augmented reality game which gets people to catch virtual monsters using the person’s location on their phone.

According to a recent survey, twice as many people are looking for Pokemon, rather than looking for true love – Pokemon Go has already been installed on more US android devices than Tinder – just one day after its release. It’s also managing to keep people highly engaged, and in terms of daily active users, it’s almost as engaging as Twitter – not bad eh?

There have been some nasty surprises that have been thrown up in its wake, though – including a woman in Wyoming USA, finding a dead body in a river near the Highway 789 Bridge whilst searching for a Pokemon. Not nice.

The rally in Nintendo’s shares since the debut of Pokemon Go on 6 July has added more than $7bn (£5.4bn) to the company’s market value despite the odd bit of bad news. It does, however, remain to be seen how profitable it will be for the company as yet as it was created in partnership with US game developers Niantic and the Pokémon Company, who own the rights to the characters.

We’ve not had Pokemon fever for some time now – and at LITTLE we find this new surge of interest in the brand more than a little bit nostalgic! We can’t wait for the official UK launch which is due in the next few days and will make it easier for UK players to access it without having to fake a US location – you gotta catch ‘em all!