Market get their knickers in a twist over Agent Provocateur sale 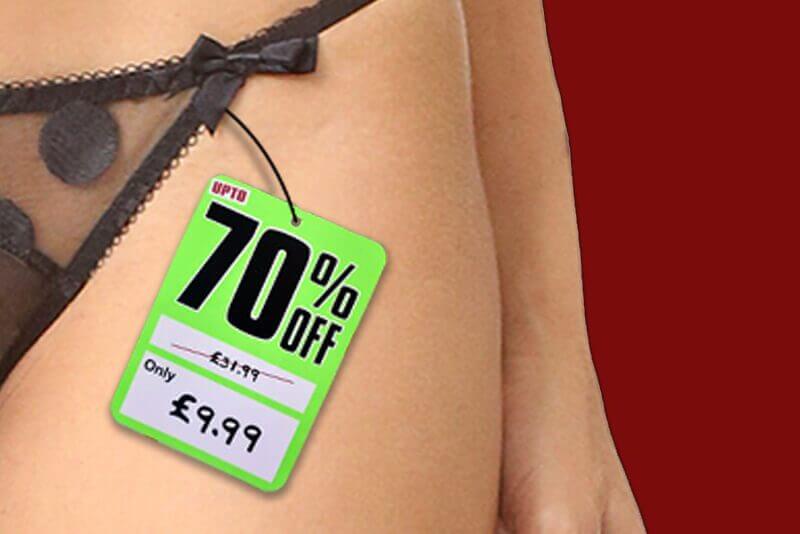 Joe Corre, son of Vivienne Westwood and co-founder of Agent Provocateur was less than thrilled about the decision. Corre sold his shares back in 2007, however, the brand is something he is still passionate about. Corre stated the £30m sale is “a scandal on many levels” to City A.M.

“It is a scandal primarily because there was a higher bidder on the table who would’ve saved a majority of the jobs and the international presence of the brand.”

The future of the brand…

Additionally, it has been reported that Mike Ashley has already confirmed that he will be closing down the entire international side of business. He also plans to buy stock and keep a few of the UK stores running but everything else will be going. Additionally, none of the creditors will be paid meaning the factories will close leading to many job losses.

The deal has caused much speculation about the luxury brand’s future. Will celebrities still be attracted to the brand? How will the public view the brand? And what is the brand’s new personality?

“A disgrace to British business”

In the past, Mike Ashley has been accused of running his companies like a “Victorian workshop” and he has previously admitted to paying staff below the minimum wage. Agent Provocateur currently has 10 British stores and 600 employees, however, it is likely that won’t last. Joe Corre has also stated he felt the sale was “a disgrace to British business” and compared Mike Ashley to a carrion bird “picking at the carcass”.

Could this mean a change for Sports Direct?

It has been speculated that the move comes from Ashley in hopes to shake off Sports Direct’s “pile it high, sell it cheap” image. Recently at the company’s annual meeting, Ashley stated he wanted to make Sport’s Direct the “Selfridges of sport” so that he could attract higher brands such as Adidas and Nike into the stores.

However, Mike Ashley comes with a public image that sees him alone as somewhat cruel. Although many can’t resist the cheap prices over at Sports Direct, will those who can afford luxury really want the money to go into Ashley’s pocket? It’s certain that a lot will change for the Agent Provocateur company, however, Ashley needs to make sure the brand image remains in such high regard to keep the company’s previous success.