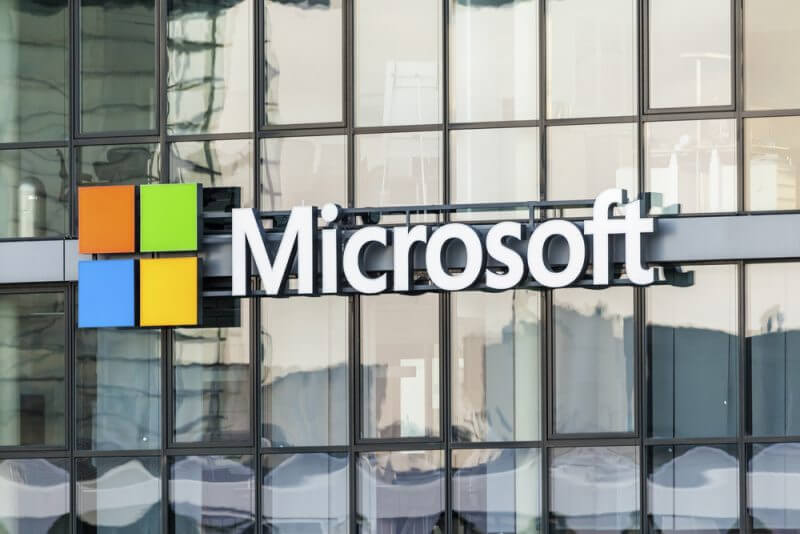 That’s a bold statement, I know.

And whilst I’m well aware of the role Microsoft has played in the tech industry over the past 40-odd or so years, I just can’t respect them as developers.

Bugs. You’d be hard-pressed to find a piece of software without any, but if good software ships with, say, a few little critters, then Microsoft software typically ships with a colony (or two) of ants.

It’s not just their unreliability as developers that pisses me off, it’s the fact that the majority of businesses (and regular ol’ consumers) suffer – yes suffer – from the use of the atrocity they label as software and make you pay for the misery of doing so.

Think it’s just end-users that experience the misery of Microsoft? Nope. Ask any Web Developer about his/her love for Internet Explorer, and you’ll probably be met with a few choice words. In fact, the death of Internet Explorer 6 was celebrated around the world (seriously – Google it).

Outlook is another piece of software torment produced by Microsoft. This time, end-users are less affected. Developers, however, are not. You know those sometimes annoying colourful marketing emails in your inbox? Just know that some poor sod has most certainly had a stressful battle with Outlook to make it look right, or just less naff.

Why is Outlook so bad? Well, for HTML email to display at all, it needs a rendering-engine to make sense of all those <tags/>. See, Microsoft had always used Internet Explorer’s rendering engine on Windows. Not the best of decisions, but to developers – it was familiar ground. We knew what we could and couldn’t do. Then, in around 2007, they decided that even Internet Explorer’s rendering engine was too good for Outlook, and they replaced it with Word’s rendering engine. Why? Security issues apparently. This change made email authoring particularly painful. Even the simplest CSS properties were now being ignored.

On OSX/MacOS, Outlook behaved quite nicely. And although the number of valid reasons for people installing Outlook on a Mac is zero, it actually wasn’t anywhere near as bad as its Windows counterpart.

Fast-forward to 2016 and Microsoft are up to their old tricks. Swapping out the rendering engine on Outlook for Mac from WebKit (which actually worked beautifully) to, you guessed it, Word. This time citing the biggest pile of 🐄💩; something about giving users the ability to create tables in emails.

Luckily, today my role as a Web Developer has shifted from around 80% frontend to around 80% backend meaning that battling with Microsoft products is less of a daily occurrence. That coupled with the fact that IE11 and onwards actually behave like a browser should behave (kinda).

When I joined LITTLE at the beginning of 2018, a couple of developers here were using an application called Visual Studio Code. I knew this was a Microsoft product and so I’d purposely steered clear of it. I couldn’t quite believe that this new generation of developers were basically welcoming Microsoft with open arms. Even more unbelievable was the fact that they weren’t alone. Developers around the world were lapping up VSCode and singing its praises. I still refused to use it.

A few days into my job, the machine I’d inherited from my predecessor was set to open certain file types in VSCode by default. Quite annoying, especially as it opened them too fast for me to cancel the action and open them in my trusty friend, Sublime Text.

Cut to September 2018; VSCode and I are now in a loving relationship. It’s amazing and it’s blazingly fast. Without getting too techy, it assists me in my day-to-day code authoring in a way no other ever has.

I can honestly say that VSCode is the best Code Editor/IDE I’ve ever used. It’s made my job easier and more enjoyable, and it’s a Microsoft product!

I regret being so harsh. Forgive me, you aren’t so bad really.