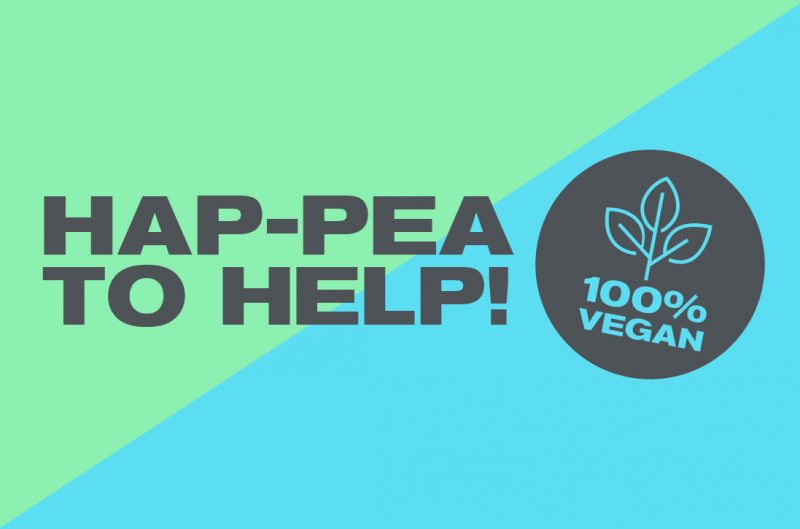 Veganism is gaining popularity year on year, this we know for sure!

Across the country (and the world) more and more businesses are catering to the plant-based market, but is it worth it? Considering veganism as a marketing technique could change the game, and by looking at brands who’ve already started dipping their proverbial toe into this relatively new world we might be able to find out if that’s true!

So, lettuce get into this!

You might think that veganism is a relatively new concept, but the phrase was officially coined in 1944 by Donald Watson when he founded the Vegan Society. Initially, the term ‘Vegan’ meant any non-dairy eating vegetarian but soon grew to include eggs, honey and any other animal-derived product.

As time went on, people began to increasingly hear the term vegan and for a while, it was related to more extremist ideologies. There was an affiliation with veganism in punk subculture in the 1980s, from straight edge to anarcho-punks it stood strong as a part of their rebellion against society (hardcore!)

Popularity for the movement really found its footing in the 2010s with all kinds of different people trying a vegan diet. 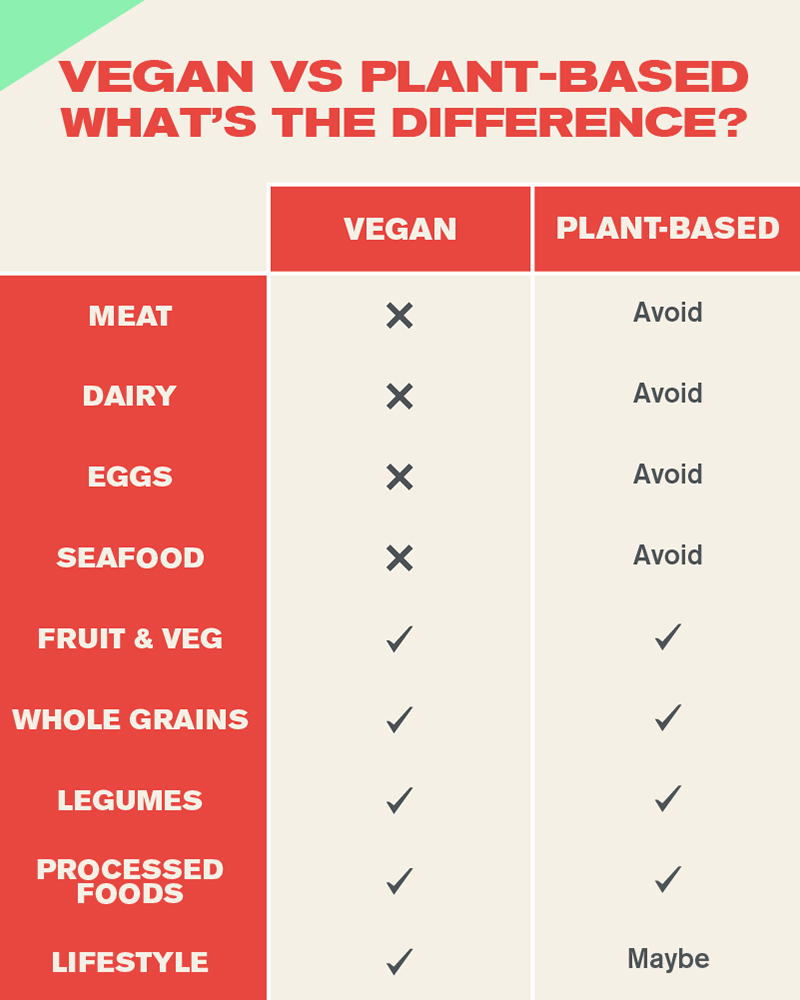 Does using the terms Vegan on Plant-based hinder the marketability of products? Well… not really. Both terms are used for all kinds of products. Each phrase has different connotations attached, but as long as the products are devoid of ingredients sourced from animals, there’s no evidence to suggest using a specific term will increase or decrease sales.

Vegan attitudes are also influencing the nation, and starting to seep into our psyche! Currently, 19% of people check if their toiletries are tested on animals before buying. As a result of the exposure to the arguments for animal welfare, cruelty-free products are also getting more of a look-in as the movement progresses.

Yes! Whether or not you care about the moral or ethical ideology of this movement, you should care about the impact it is having on the global market, and how you could take advantage of it!

In 2018, 92% of plant-based meals were eaten by people who didn’t associate with being vegan or plant-based. Now, isn’t that a meaty figure? By catering to the plant-based community, you would also be marketing to the wider population. Just because some people think that a plant-based diet may be restrictive, doesn’t mean that business options are!

The fact is veganism is on the up and up with no signs of stopping. Sainsbury’s predicted in their Future of Food Report that vegans and vegetarians are pegged to make up a quarter of the British population by 2025! 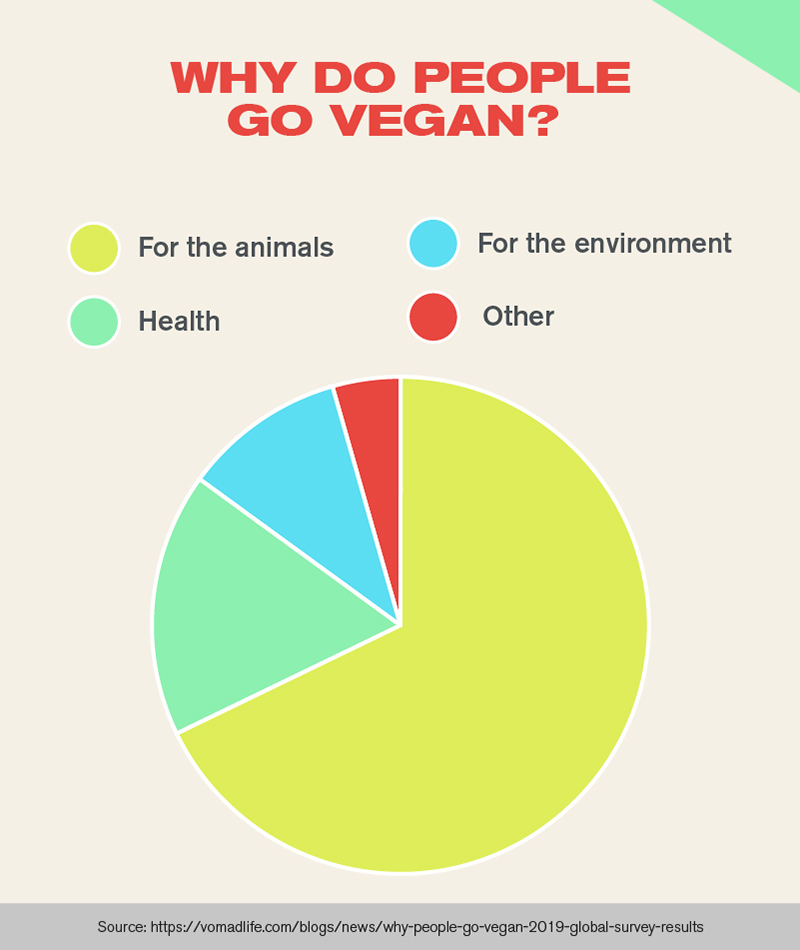 Looking ahead, the vegan market is estimated to be worth nearly $32bn by 2026… if that doesn’t pique your interest for its potential for a marketing tool, then I don’t know what will!

So, what could my business do?

Start small! Start by doing some research of your own. Obviously, independents or smaller chains can’t go round making million-pound investments, but whether you’re selling food, cosmetics or something else entirely, considering the vegan community pays… and it shows in the figures!

Market appropriately. Millennials and Gen Z-ers make up the majority of plant-based peoples currently, so social media is going to play a huge part in boosting your productivity. Dominate the Twitter-verse, smash those Instagram stories or even try a trend on TikTok! Whatever it is, play the game, be relatable and hopefully, you’ll generate some interest.

Take your time! No one is asking you to be a 100% vegan company. Trial selected products, do some market research and see what works for you.

If the above is anything to go by, it should be winner, winner (vegan) chicken dinner!

How to stop being afraid of the dark (mode)