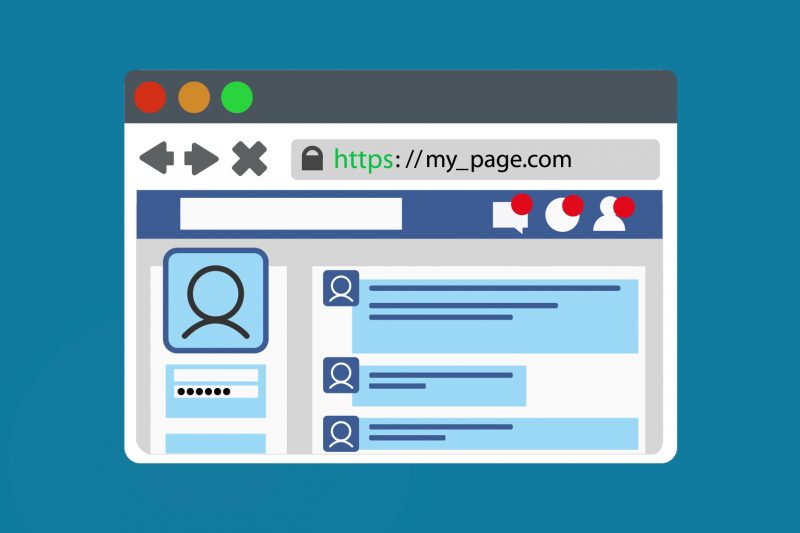 Brace yourselves, Facebook is donning its crooked halo and changing up its privacy policy – and this time they’ve got the interests of the user at heart. No, really.

The changes allow Facebook users to wipe their slates clean by clearing any data that apps and third-party websites are sharing with Facebook so as to deliver ads.

How this works for the user is that they can use the tool, ‘Off-Facebook Activity’, to select apps or websites that are contributing data to the platform and see exactly what data is being shared. The user will then have the option to block the data sharing from individual websites or apps, or conversely block all services in one fell swoop.

It’s important to note that this does not remove the data from those third parties, rather that it severs the link between that data and the users personal profile / information on Facebook.

You may be wondering “why now?” Is Facebook seeking redemption and cleaning up its act? You might say that, yes. Facebook is rising from the Analytica ashes, as it were. And by Analytica, I am of course referring to Cambridge Analytica.

Cambridge Analytica was a British company that specialised in data mining, analysis and brokerage in order to aid with electoral campaigns. To put it nicely.

However, their dirty dealings were exposed in early 2018, when the sheer extent of the manipulation and exploitation of peoples data was exposed by whistleblowers. Especially alarming for social media users was the fact that Facebook was leaking personal data like an overturned oil liner, and was making no attempt at a clear up.

Conversations about Cambridge Analytica are still very much at the forefront of media conversation today. Even media giant Netflix recently got a slice of the action, releasing a feature on the scandal called ‘The Great Hack’.

The scandal broke the internet and demanded for a re-mould. It sent shock waves through the internet community, causing each person to make the disturbing realisation that they had free fallen into an invisible world where their every click, like, comment and informational tidbit was commoditised, and sold to be used as psychological weapons against them to sway political preference.

The scandal is still very much fresh in the minds of social media users, and has even caused a downturn in the use of Facebook with The Guardian reporting that “Actions such as shares and likes (are) down nearly 20%”.

Facebook updating their privacy settings is a clear effort to redeem themselves in the eyes of users, regain trust, and make social media users feel safe again. However, they’re also keeping the move pretty quiet as the changes could affect their bottom line when it comes to ad spend.

How Could The Changes Affect Brands?

While the new rules on privacy are well and good for users, there is a possibility that they will affect advertising communications that are run on the platform.

The reduced number of data points on users means that there will be fewer ways in which you can target specific audiences based upon their engagement, and less information on page audiences.

Post Cambridge Analytica the data landscape has changed drastically. The amount of consumer information available has reduced from such intimate details as income and the number of cars on the drive, to more general data points such as interests, location and gender.

Don’t Panic Though! It’s Not The End of The World.

Whilst it’s true that the changes could have a very real impact on ROI, they shouldn’t be seen by brands as a negative, but rather an opportunity. This is a chance for brands to start afresh without their seas of data weighing them down, and look at themselves and ask what are our differentiators? What do we bring to the market? Who are our audience?

By being smarter with your communications and simplifying the process, your brand has room to make more creative decisions and be bolder with messaging – the less your advertising is about data and targeting (though that’s still key), the more true it will be to the essence of the brand.

It’s interesting to note that since the Cambridge Analytica Scandal broke, many brands have been reflecting on their “brand purpose” and making real efforts to make a positive contribution to the world.

“Everything is gonna be alright…”

As a whole the changes should be viewed as a positive. Standards on data and privacy need to be set for our safety and for generations to come, and without massive data sets brands are free to be more creative and individual.

Though this may cause your brand inconvenience to begin with, the growing pains will wane and hopefully you’ll be left with a much stronger brand model that no longer relies upon the perfect specimen by data, but upon the merits of its own product and messaging.

Brand Purpose: A Success Essential, or a Marketing Indulgence?