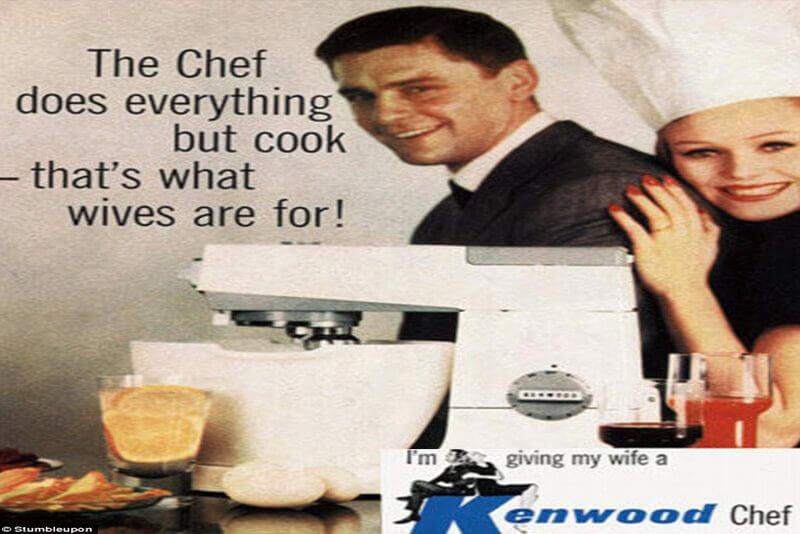 As today is International Women’s Day we had a think about how gender roles are represented within advertising and how they have evolved throughout the years. We also wandered how these changes came about and how we can keep the positive changes going. Unilever conducted a global study on gender and found how stereotypes are holding men and women back.

Their survey found that around 70% of the 9,000 male and females surveyed across eight markets believe the world would be a “better place” if today’s children were not exposed to gender stereotypes in media and marketing. Additionally, their research found that 77% of men believe a man is the best choice to lead high stake projects. Also, more surprisingly more than half 55% of the women polled believe this too.

Meanwhile, a massive 60% of women and 49% of men claim stereotypes personally impact their career, life or both. “We are on a journey to achieve ‘Unstereotyped’ mindsets inside and outside our company,” said Unilever chief executive Paul Polman.

“But we can’t do it alone. We are calling for a conscious effort from individuals, government and businesses – big and small – to step up, root out and challenge the stereotypes that feed inequality and halt progress.”

Unilever has taken responsibility and has vowed to make changes to their advertising in order to abolish gender stereotypes.

It’s easy to find past examples of sexist gender roles within advertising, however, an advert like the one shown above would now be considered massively offensive. So how has advertising changed? “Femvertising” refers to adverts that aim to dispel the negative stereotypes of women and promote all body types. A great example of this is M&S “Leading Ladies” campaign which aims to empower women. Other examples include Dove’s Real Beauty campaign and Sports England with #thisgirlcan. It could be argued that this shift is what influenced Unilever to re-think their advertising. 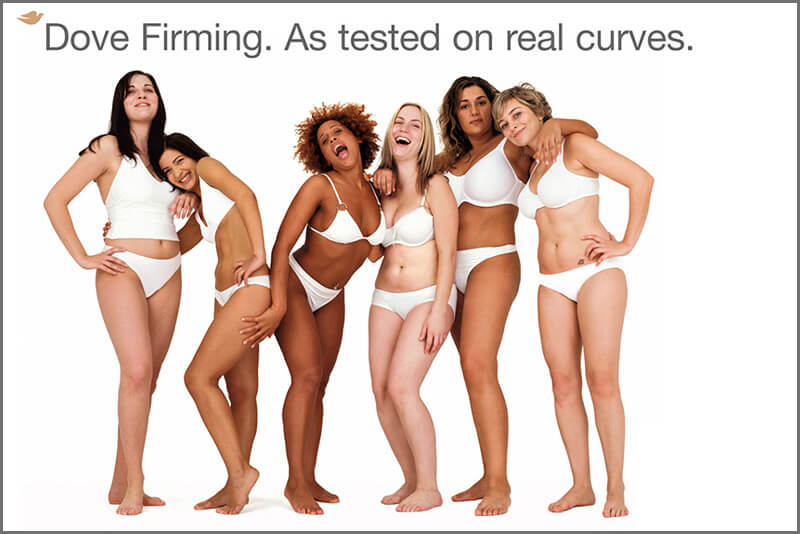 In contrast, it could still be argued that the gender roles are still very prominent in today’s advertising. However, although there are examples where companies have mistakenly used genders stereotypes as a form of advertising, with the use of social media people are now able to speak out against these companies. This causes instant negative word-of-mouth, thus bringing around change. We believe the best way to stay on the right track is by drawing attention to advertising which is offensive.

Changes still need to be made 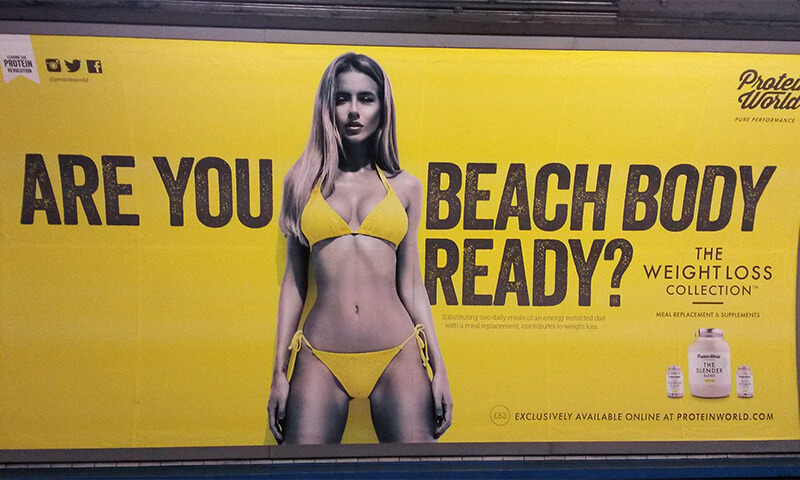 Protein World is often criticised online for the way they represent women, for their advert shown above, the negative feedback meant they were forced to apologise and remove and change their advertising strategies.

Here at Little, we are excited to see how the world of advertising evolves to help contribute to global changes within gender roles. Through men and women uniting globally, we will achieve a fair society where males and females have equal opportunities.

The 3 key benefits to incorporating moving image within your marketing