The death of Internet Explorer 8? 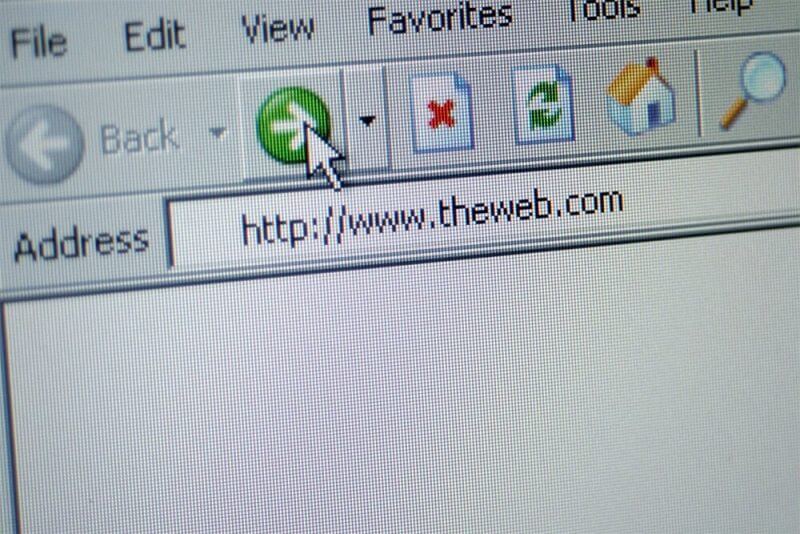 Web developers throughout the world are celebrating today as Microsoft have ended their support for Internet Explorer 8, 9 and 10!

Microsoft have released a final patch encouraging users to upgrade to one of the company’s more recent browsers.

However, the end of support spells bad news for millions of users, as these older versions will no longer receive security updates or technical support, making anyone who uses them much more vulnerable to malware or hackers. The final patch will give the last few bug fixes, as well as an “End of Life” message asking users to upgrade to IE11 or Microsoft Edge, the company’s successor to Internet Explorer.

So what does this mean if you are using IE8?

This has been a long anticipated move from Microsoft, announcing the end of support for these older versions in August of 2014. In March of last year, Microsoft demoted IE to “legacy” status, which means that the browser will be kept around mostly for the part of business transition. With several millions of users set to become a security risk, Microsoft will certainly be hoping that their “End of Life” warning persuades the majority of these users to make the upgrade to IE11 or Microsoft Edge.

Internet Explorer was once the world’s leading browser but in recent years it’s market share has dropped significantly from 85% from its heyday in 2002! This is due to the phenomenal rise of alternatives such as Google Chrome and Mozilla Firefox. In recent years older IE has become a pain point for most web developers. Web technologies and techniques have progressed and left old versions of IE floundering. This has meant precious development time (and client’s budget) has been invested to retro-fit and hack to make sites work in IE.

Abandoning the support for these older versions of IE means that Microsoft can free up some time to focus on Edge and IE11. Microsoft will be hoping that improved security and a higher quality user experience will encourage users to switch to its upgraded versions.

We just wanted to say a huge thank you!