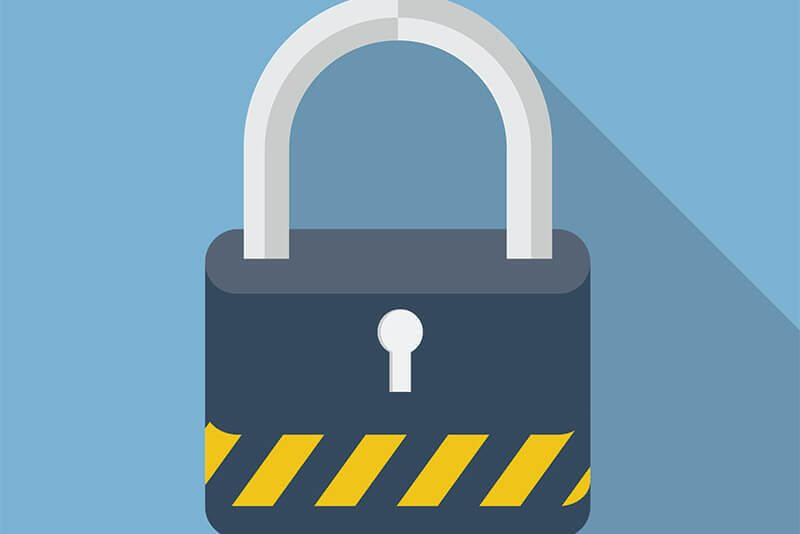 Twitter announced on 29th July that from now on, they will be rolling out their verification badge to all users.

The Twitter verification badge is essentially a little blue symbol with a white checkmark designed to help you spot the difference between parody/fake accounts and real people or organisations. Most big celebrities and businesses have the badge and are verified, in the past, it has only been available to such organisations or individuals, however from now on all accounts will extend the system to include all users, especially those at high risk of being impersonated

Why hasn’t this happened before?

Previously, Twitter had allowed users to apply for verification, but pulled the feature years back, presumably due to the number of new and otherwise non-worthy (spam, parody, etc.) accounts seeking verification.

Since then it’s all been done manually- a behind the scene process, done without the ability for users to request it – only 0.06 percent of the companies 310 million monthly users are verified.

We believe that Twitter may be trying to tighten security and work towards making the platform a safer, nicer place to be and this is just another step in that process. With the number of severe trolling cases being covered by the news (most recently, Leslie Jones from the new Ghostbuster film) going up this might be another step towards decreasing the number of fake accounts in use by trolls and other internet pests…roll on Twitter verification for everyone!