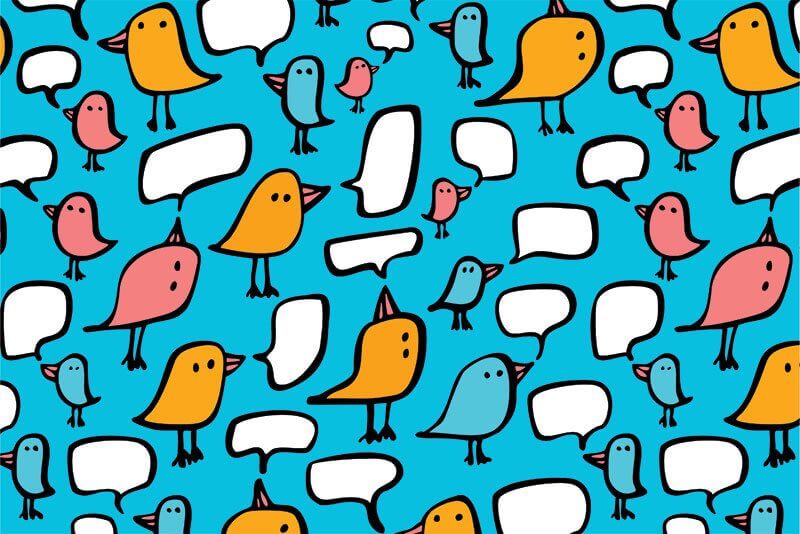 It’s been a controversial 10 years that Twitter has been around, whipping up arguments, helping us share our best and worst moments, and make that ALL IMPORTANT complaint tweet to a company that has driven us crazy. To commend this special day we’ve had a chat in the office about what it means to our team, good or bad…

“I see Twitter as the internet version of standing in the street and shouting, you can reach a heap of people and I LIKE that!” Fran

“For me Twitter epitomises today’s ‘need it now’ society, life experiences are shared and consumed as they happen. Happy and tragic in one place, laid bare for the worldwide public to comment on and engage with..” Mark

“To the point, #NoWaffle…that’s what I love about it!” Grace

“It might just be a place for celebrity drama and content marketing most days, but when something really terrible bad happens in the world (such as the Paris attacks) people genuinely come together, using it as a tool for building togetherness…” Becca

“Kanye West being a knob. That is all.” Chris

“Big fan of Twitter, it’s great for getting almost anything seen via hashtags plus it helped me vent any frustrations and lead to a slight addiction in my second year of uni leading to almost 1000 tweets in one week…..” Mat

What does Twitter mean to you? Love or loathe – do you think it will last?