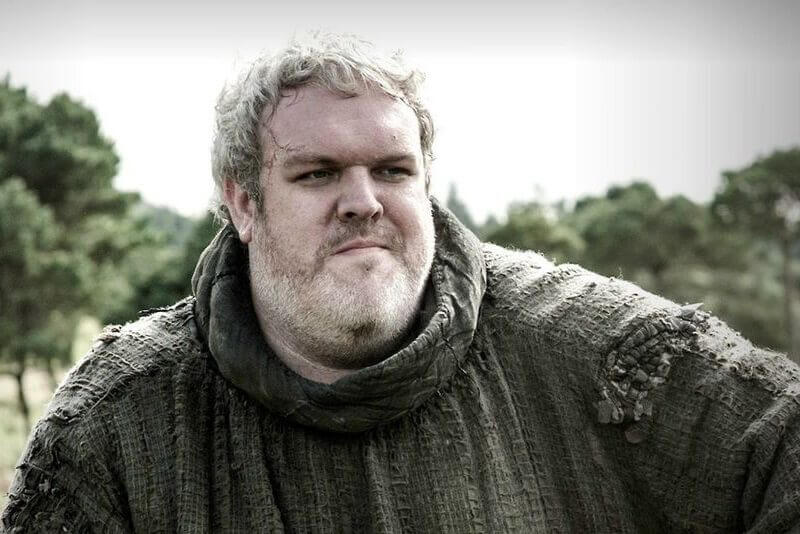 So it was a bit of heart wrencher last nights’ Game of Thrones episode, wasn’t it? It was all a bit emotional, and frankly, confusing but it basically boiled down to the fact that our poor Hodor died protecting our little Bran, as a horde of white walkers stormed their tree.

The night’s King had discovered their location by touching Bran’s arm as he visited the past and they swiftly appeared, surrounding the tree where Bran and his friends were hiding out. Then our gentle giant Hodor had the unlucky task of the ‘holding the door’ so that his friends might escape.

So that was the main crux of things, but clearly this episode (our favourite in the new series so far) has struck a chord with the fans and the Twittersphere has been losing it’s collective mind today coming to terms with the news…

Mashable has reported that people are putting Hodor stickers in lifts to commemorate his passing;

Game of Thrones reacts summed up the twist succinctly and heartbreakingly;

And some people have gone super philosophical;

#Hodor has taught me:
1. Stick to commitments
2. Talk less, do more
3. Never judge a book by its cover
4. Real gentlemen HOLD DOORS#GoT

Are you as heartbroken as we are?

We are recruiting in Leeds!