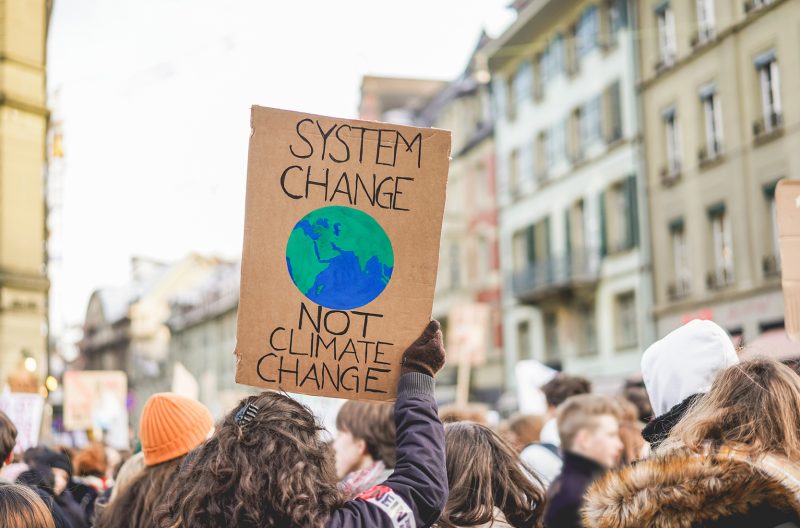 If you’ve been in and around Leeds city centre over the past week or so, you’ve probably noticed the widespread disruption currently taking place on Victoria Bridge.

Blocking major streets and roads, they appear to be making a significant impact, causing delays and disruption in and around key areas as well as attracting national media attention for their efforts (they also have a big yellow boat in Leeds).

With over 200,000 followers on both Facebook and Instagram, as well as nearly 194,000 followers on Twitter, it’s safe to say that their social media accounts play a huge part in raising awareness for their cause and what they are aiming to achieve.

Using their different platforms to serve different purposes including sharing events and marches, updating their followers with worldwide news on relevant issues and sharing images of specific events, they are connecting with their target base while raising awareness at the same time.

No matter what your opinion is on the issue along with the protests themselves, it cannot be denied that social media has served to maximise exposure for the campaign. Truthfully speaking, I’d never heard of Extinction Rebellion last week, and thanks to social media, here I am writing a blog about them!

The rapid exposure nowadays of protests like this one got us thinking in the studio; has social media become an integral element of modern activism? Compared to notable demonstrations that have shaped the future of history (March on Washington for Jobs and Freedom and Gandhi’s Salt March to name a couple), is social media now a critical part of making a cultural change to society? We’ve decided to focus on two of the biggest movements in the 21st century, the Arab Spring and #BlackLivesMatter, to explore the topic further.

Beginning in Tunisia in 2011 and later spreading to other countries, the Arab Spring began in protest to oppressive regimes and low standards of living. Social media’s role in the development of he Arab Spring across countries in the Middle East and North Africa continues to be a widely controversial and debated topic. While it would be naive to suggest that social media was the be-all and end-all of the movement, it certainly played its part.

So much happened during the Arab Spring, meaning we could go on for years trying to explain every intricate detail. There is tangible evidence, however, which serves to summarise how social media, particularly Facebook, helped to accelerate the cause.

A study conducted by the Dubai School of Government ultimately concluded that social media played a critical role in “mobilisation, empowerment, shaping opinions, and influencing change” during the Arab Spring.

The study also revealed that nearly 9 in 10 Egyptians and Tunisians surveyed in March 2011 said they were using Facebook to organise protests or spread awareness about them.

Ultimately the Arab Spring ended up overthrowing governments, and in extreme cases, sparking Civil War. While it shouldn’t be assumed that social media was the most prominent force in these outcomes, it can be stated that it certainly increased exposure of the movement on a multinational scale.

How #BlackLivesMatter became so popular

The #BlackLivesMatter hashtag was born in 2013, following George Zimmerman’s acquittal after fatally shooting Trayvon Martin, a 17-year-old black male, in Florida. Since then, the hashtag has resonated around the world.

Thousands of protests have taken place in both the United States and all over the world in support of the #BlackLivesMatter movement, aiming to draw attention to issues including police killings of black people, racial profiling, brutality, and inequality. 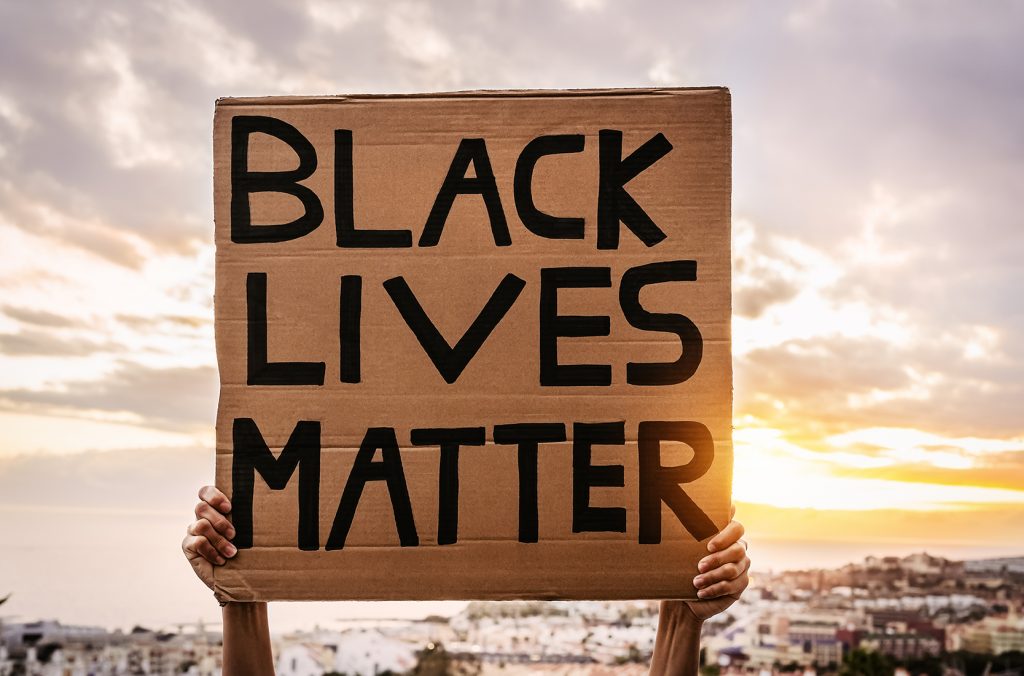 From one unique hashtag, the movement has been able to grow to unparalleled heights on a global scale. High profile figures and brands have used #BlackLivesMatter in their work or campaigns to draw attention to the movement.

Notable uses include rapper and advocate Kendrick Lamar’s song ‘Alright’, with lyrics related to police injustice and a video that focuses on racial equality, and is frequently chanted at protests.

More controversial examples of the campaign include Pepsi’s awful attempt to promote their product using Kendall Jenner at a demonstration similar to a typical #BlackLivesMatter protest (read our blog on celebrity endorsements for more information on this. Yikes).

As WIRE summarises perfectly in this feature on how social media helps #BlackLivesMatter fight the power, when it came to sharing news or important information regarding equality, say around the time of the March on Washington for Jobs and Freedom for example, it took a lot of effort to effectively live-tweet what was happening and where.

Nowadays, providing you choose the right platform to suit what you want to say and achieve, you can share information to the masses in seconds, with relative ease. There is, of course, a potential downside to this, as what some would call ‘fake news’ can come to fruition. This is DEFINITELY a topic for another time, though.

While it shouldn’t be said that the reach of #BlackLivesMatter wouldn’t be substantial without the influence of social media, the ability to share information on critically important social issues like this has been made inherently easier by technological evolution, and will continue to do so.

Social media in a widespread campaign, whether it be political, cultural, social, environmental or anything else for that matter, should not be debated in a sense of credibility, as this would make light of all the life-changing movements that have shaped the course of history. It can, however, be concluded that social media has massively streamlined communications, making it easier to potentially make a long-lasting impact on society regardless of whether it’s for better or worse.

Whether it’s fixated on serious cultural issues like rising up against political injustice or holding oppressive leaders to account, or even whimsical ‘protests’ about wanting Arsene Wenger sacked (sorry, Arsenal fans), the accessible nature of social media platforms have permanently changed the way activism is communicated.

Is this a good thing? That is ultimately down to personal opinion, but it will be interesting to see how the development of activism continues to be affected by a digitally-obsessed population. One thing can be said for certain, however; the sheer accessibility of social media gives pretty much anyone the power to amplify their own voice and opinions in a way that several years ago would have been near-impossible.