TikTok and the rebirth of visually-led platforms in marketing 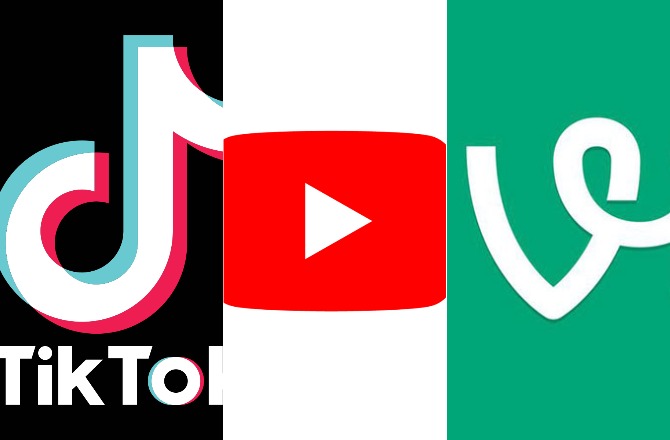 Before we start, let us pay homage to the greatest technological application that has ever graced this sorry planet. Vine, we laughed with you, cried with you, welcomed you into our homes, the lot. You truly were the behemoth video-sharing app of the 21st century, and we’ll never EVER forget you.

As is the way of modern life, the dawn of a new era has begun, and while we all thought that the death of Vine would signal the end of video-sharing apps dominating the social media world, especially in marketing, we couldn’t have been more wrong.

TikTok, a video-sharing app for sharing short lip-sync, comedy, and talent content was initially released in 2016, and in three short years has risen to the top, even overtaking the likes of Facebook and Instagram for downloads at one stage last year.

According to Oberlo, TikTok currently has over 500 million active users worldwide, and is available in 155 countries. They also reported that 41% of TikTok users are aged between 16 and 24, highlighting their dominance of the Gen Z market.

In light of its vast popularity, more and more businesses are now opting to take advantage of TikTok to market their brand in multiple ways. From in-house videos to product reveals and even memes, some of the biggest corporations are bringing their creative side to the forefront in order to connect with younger audiences.

Before we assess how TikTok has asserted itself in the social media market, let’s explore the origin of the mainstream video social media platform and how it has developed.

We all know Youtube. With over two billion active users, and with Lifewire ranking it as the second most popular website in the world, it’s hard to believe that it’s only been around for about 14 years.

Following beta testing and rampant success over the first year, Google acquired YouTube for $1.65 million, a figure that seems like a bargain given how big the platform has grown to be. Improvements in the quality of video, the introduction of famous vloggers and developments in advertising have all contributed to its success.

One could argue, including me, that YouTube was perhaps ahead of its time. Think back in the day – on your Windows XP machine. Did you ever try and upload a video that you thought would shoot you into stardom? It was a *bit* of a pain in the arse, wasn’t it?

Despite being a veteran of the game, however, YouTube is very much still alive and kicking, with advertising at an all-time high, and the recent release of their music streaming platform ‘YouTube Music’ (wonder how long it took them to come up with that name) to compete with the likes of Spotify and Apple Music.

I could go on for hours about YouTube, but ultimately, they set the trend for video sharing online, and it could be argued that apps like TikTok and Vine wouldn’t exist if it weren’t for them.

Vine – the best six seconds of your life (probably)

Oh mighty and gracious Vine, why were you cruelly taken away from us? Well, it was because Twitter ran out of money, other platforms stole your idea and the stars that you made famous abandoned you in your time of need.

That’s right, for four blissful years, Vine provided us with content that is still heavily referenced today. From “Look at all those chickens!” to “Oh my f*cking God, she f*cking dead”, there was something for everyone.

The idea was pretty easy to grasp; video posts were only allowed to be a maximum of six seconds long, and could be filmed on any device that supported the app, making sharing your content to the world simple (compared to the likes of YouTube, anyway).

From a humorous perspective, the app was perfect, it was actually impressive how people could make you laugh in just six seconds.

For marketers, however, it had its limitations. While it posed a new challenge for creatives to share their brands with the world, having to create video content so short, as well as not being able to edit videos on the app meant that a lot of brands didn’t really bother. If they had, maybe Vine would still be around today.

Vine was officially put to rest in January 2017, and has been in an archived state ever since. You can still view old vines on there, but it just isn’t the same.

Similar to YouTube, perhaps Vine was ahead of its time. Apps like Instagram appeared to have integrated their video-sharing capabilities at the perfect time to meet the dominance of influencer marketing, who actively want to be able to edit video content to suit their contextual needs as well as their target audience.

Needless to say, however, we’ll miss you Vine. If there were a way to get these bloody influencers to give you the respect you always deserved, I’d be all over it. 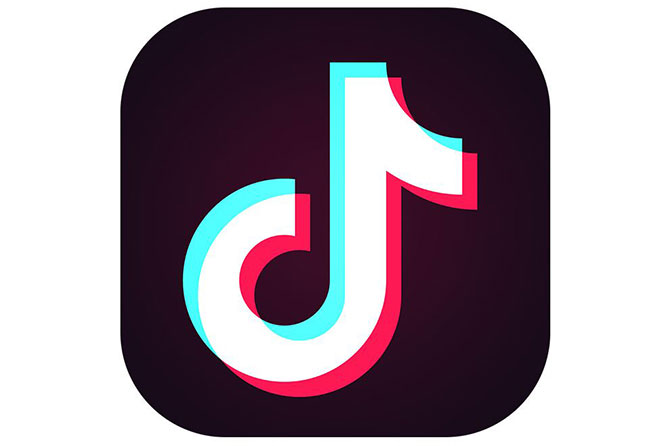 As mentioned above, TikTok has quickly become one of the most popular apps currently available. Even the ones who made their names on Vine have shamelessly transferred to this newer, more innovative platform.

Videos on TikTok can be up to 15 seconds (longer than Vine) and can be edited and filtered within the app (easier than YouTube and Vine). In addition, TikTok is structured in a way that brings the most popular content to the forefront with their trending page, allowing the best ideas to be championed.

So, how can this benefit brands? Enter creativity.

Below are just some examples of brands using TikTok to either promote specific products, or just give viewers a glimpse into what their business is all about:


These videos are just a snippet of the potential that TikTok has for influencers and brands alike, and while I hate to admit it, TikTok probably does lend itself more favourably to businesses than the likes of YouTube and Vine.

In fact, we are now beginning to see a shift in marketing, with some businesses now dedicating their efforts to TikTok and visually-led platforms.

Our Account Manager Grace was fortunate enough to check out a presentation from Timothy Armoo, founder of Fanbytes, at this year’s Festival of Marketing in London. Fanbytes help brands increase their exposure by using their network of influencers to help their clients go viral on platforms like TikTok.

In the presentation, Tim explained how anyone can be an influencer once you shift your mindset away from targeting a specific audience, in this instance the 16-25 year-olds associated with TikTok, and focus on creating content with a narrative style, while using contextual humour that has helped the platform reach the heights it has.

The fact that a business that is dedicated to TikTok exposure even exists highlights the shift in visual-led marketing and how it can help even the biggest brands.

In essence, TikTok is only getting stronger. With such a wide range of users, and the vast opportunities to be as creative as possible on a free app, it’s no wonder that some of the world’s biggest brands are taking advantage.

Short and sharp video content is absolutely not dead, despite what the demise of Vine would have you believe. In writing this blog, I’ve been taken aback by the impact that TikTok now has in modern society. With the flexibility of sharing content much more advanced compared to the apps that have preceded them, and with numbers steadily growing, maybe it’s time we all jumped on the hype, as it isn’t going away anytime soon.