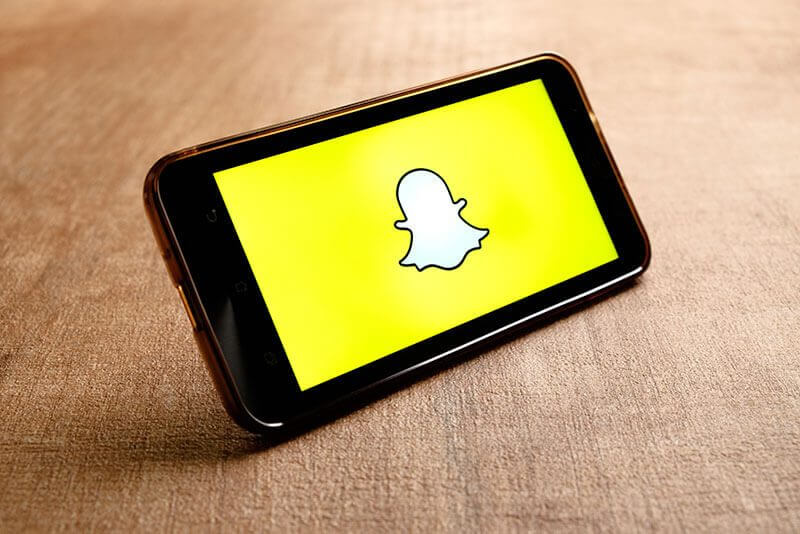 Some interesting news cropped up on our newsfeed yesterday from THE DRUM. It seems that Facebook are eyeing up Snapchat and have been working on a new stand alone camera app to rival the visual messaging giant.

First reported in the Wall Street Journal, the project is apparently in the hands of their London team but is currently only at the very early stages of development – so it’s a long long way off for social media addicts (so don’t go deleting Snapchat juuuust yet guys!).

Some of the prototype features have already been leaked though, including the ability to record video from the app for live streaming purposes (nice!). Facebook have declined to comment on the leaked news, but it’s an exciting piece of gossip from the social media giant. It will be very interesting to see what it ends up looking like!

Can more foodporn and Alexa Chung save Marks and Spencer?