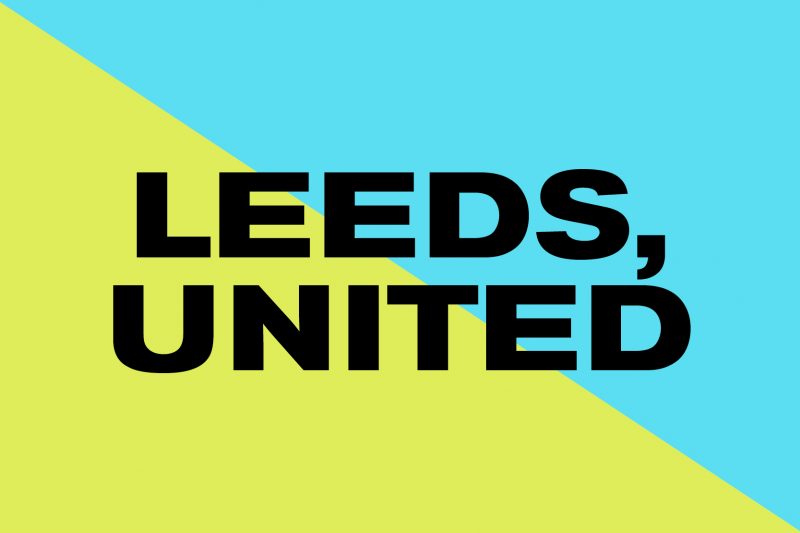 I don’t know about you, but I’ve been thinking a lot about Leeds lately.

No, I’m not talking about the football team that disappoints everyone year on year, I’m talking about the city itself. We’re so incredibly lucky to hail from the same place as the birth of Cluedo, M&S, the first gas-lit cinema, and the chicken shop at Kirkgate Market (if you know, you know).

During the, let’s face it, rubbish times we’re all going through at the moment in light of the coronavirus pandemic, we’ve seen glimpses of hope that have restored our faith in humanity.

From the NHS staff members working around the clock to those who have set up selfless campaigns to raise money for those most in need, we have been reminded what a bloody good bunch of people we’ve got in this city.

So, as not to waffle on any further, I wanted to highlight just a few of our favourite acts of kindness around Leeds, in the hope that these amazing northerners know that we appreciate them!

Creativity to Unify Us

Here at LITTLE, we are suckers for some top-quality design work, and we also dabble in the art of practising positivity. So, when we saw our friend Laura Wellington at In Good Company begin to put up #PostersForThePeople both in Leeds and across the UK, we couldn’t help but get excited.

For their latest campaign, they decided to add some colour and life to Hyde Park Corner with a billboard takeover which has certainly grabbed a lot of attention. From here, the campaign has grown with posters popping up all over Leeds in recent weeks.

Spreading heartwarming and inspirational notes like ‘OUR SUPERHEROES WE LOVE YOU’ (Morag Myerscough) and ‘WE ARE ONE’ (Anthony Burrill), they have really brought home the message of what’s important at the moment, and they’ve done it through the art of beautiful design. Our designer Sam loved them so much that he even ordered a poster for himself!

More recently, the Leeds United Foundation launched a new campaign called #ReachingOutTogether, which looks to inspire us to share our creativity during these times.

They have released several templates, from rainbow drawings to thank you letters for people to develop their own personal creations and share them using the hashtag #ReachingOutTogether.

Another creative idea stemmed from Leeds Beckett University student Taylor Overton-Barrett, who has been making dozens of face masks for NHS staff and key workers using a 3D printer in his spare room. This absolutely puts me to shame, as I’ve just been binge-watching The Sopranos during my spare time!

I imagine there are so many fantastic campaigns in Leeds to provide food for those most vulnerable at the moment, so I can only apologise that I haven’t recognised all of them!

A story that really stuck with me in the past week is how JJ Foodservice in South Leeds donated 1,500 veggie ‘fish and chip’ meals to the cystic fibrosis ward at St James’s Hospital in Leeds.

Many of the 400 patients will have to self-isolate for 12 weeks during this pandemic, so the need for quick food deliveries is crucial. To everyone involved, we salute you!

Read more on the story for yourself here.

In addition, the entire LITTLE team were blown away by the generosity shown by restaurants who have had to close their doors during this crisis.

One of our clients, Stockdales of Yorkshire, have unfortunately had to temporarily close their doors to the public. Despite this, they have managed to selflessly adapt and deliver food to charities and those most in need around Leeds.

Similarly, Leeds-born chef Matt Healy has been fundraising for over a month to help feed the amazing NHS workers in Leeds. Known for his award-winning Sunday roasts, he initially wanted to deliver meals to 250 workers. Since then, however, he has raised over £10k and upped that number to 500 workers. All of this despite having to close his restaurant!

The actions of these local cuisine experts only further prove the importance of doing our best to pull together when we’re being pushed apart.

Anyone else downloaded Strava for the first time ever in the last month? Yep, I bet you have.

Despite being confined to our homes for the foreseeable future, we’re still allowed to get outdoors for some exercise. And, if you’re as lazy as I am, you probably weren’t doing much exercising before all this kicked off.

Going much further than just going for a daily run, people across Leeds (and the UK) have used their permission to exercise outdoors as a brilliant reason to raise some money for the most vulnerable.

Challenges like Run 5, Donate 5, Nominate 5 and the 2.6 Challenge are both incredible ways for people of all fitness levels and abilities to get involved, and have helped to raise millions of pounds in such a short amount of time.

Speaking of physical challenges, I also wanted to mention Captain Tom Moore in this piece. I know, I know, Tom technically isn’t from Leeds, he’s from Keighley. However, the sheer brilliance of this story means I simply couldn’t ignore it.

If you haven’t read by now, Captain Tom Moore, a former British Army officer, is walking 100 lengths of his garden ahead of his 100th birthday to raise money for the NHS. Initially setting a target of £500, Captain Tom has managed to raise over £30 million, a feat nobody could have predicted.

While we’re not entirely sure whether Tom has time to catch-up on all the latest news and gossip on the LITTLE blog, so he probably won’t see this message. Still, on the off-chance that he does, you’re a legend and an inspiration Tom!

Good news stories are as valuable as anything right now. The small reminders that we live in a diverse city full of selfless and compassionate people helps to break the cycle of being stuck indoors watching repeats of Countdown and scrolling through Twitter for the millionth time… but that could just be me.

Obviously, there are so many more amazing things happening across Leeds that I haven’t mentioned in this blog. If you think there’s something that you think is worth shouting about, then please get in touch with us!

For now, look after each other and let’s all look forward to sitting in a beer garden somewhere in Leeds soon! 🍻 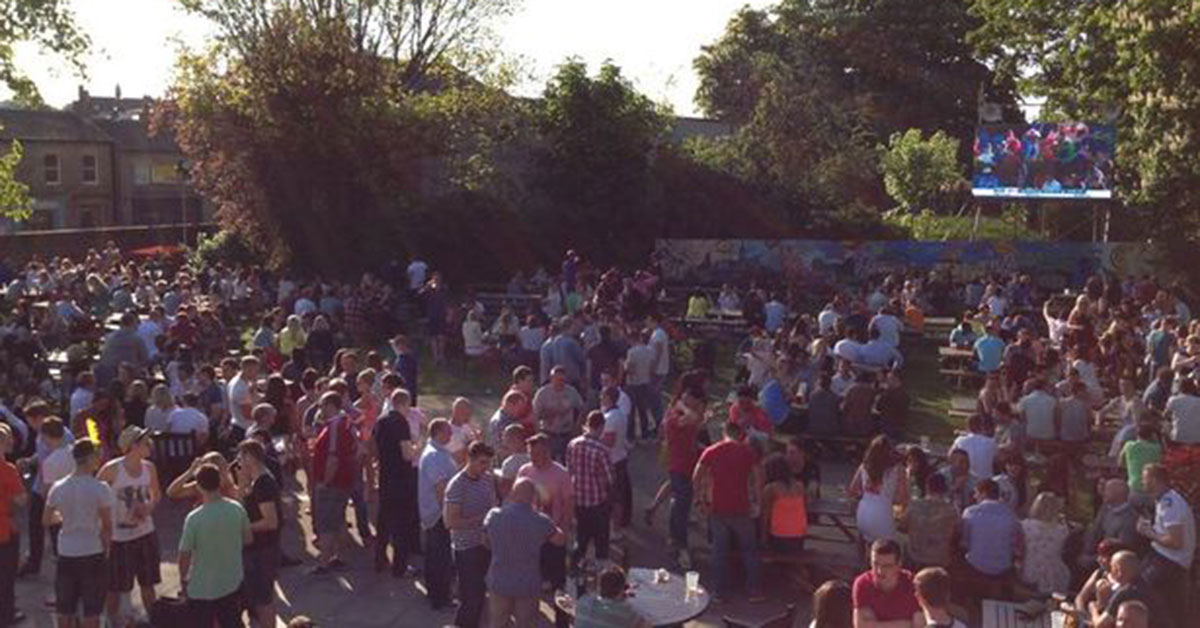 COVID-19 x Influencer Marketing: A match made in heaven?