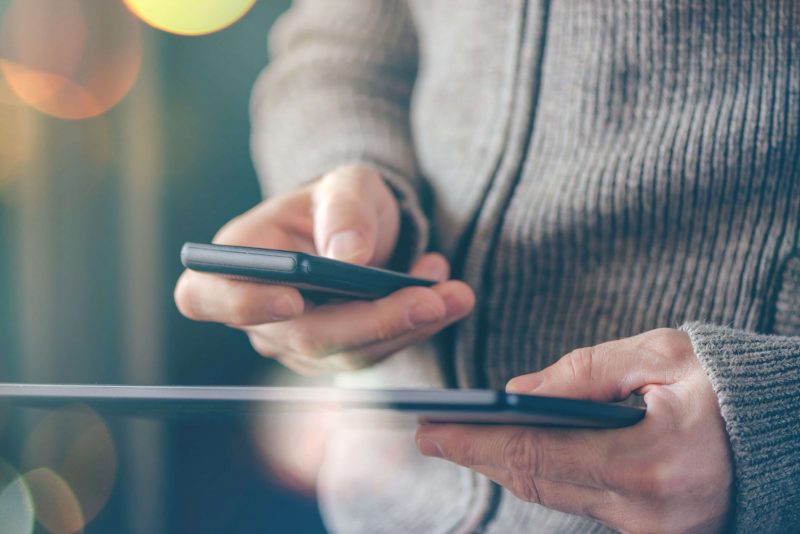 Slack and Google have today announced plans to deepen their partnership with further integrations between Slack and Google Drive. With Facebook ( and Microsoft (Microsoft Teams) recently releasing products of their own that directly compete with Slack, it is no surprise to some that they have chosen to take their partnership with Google a step further.

“Google Drive was one of the first Slack integrations and remains one of the most popular, says Slack, noting that a Google Drive file is imported in Slack approximately 60,000 times every weekday. Or, that means a file is shared every 1.4 seconds.”

Google Drive will also extend the same file permissions automatically to all members of a Slack channel a file is shared to. And a new Google Drive Slack bot will take over notification duties from Gmail, notifying you about edits and other changes to a file.

“Google and Slack share the same vision for the future of work: that smart software could bring teams together and make all of their work and conversations seamlessly available in one place,” writes Nan Boden, Head of Global Technology Partners, Google Cloud, in a blog post. “The result is that teams can move faster and more efficiently,”