Using TikTok for business: What you need to know 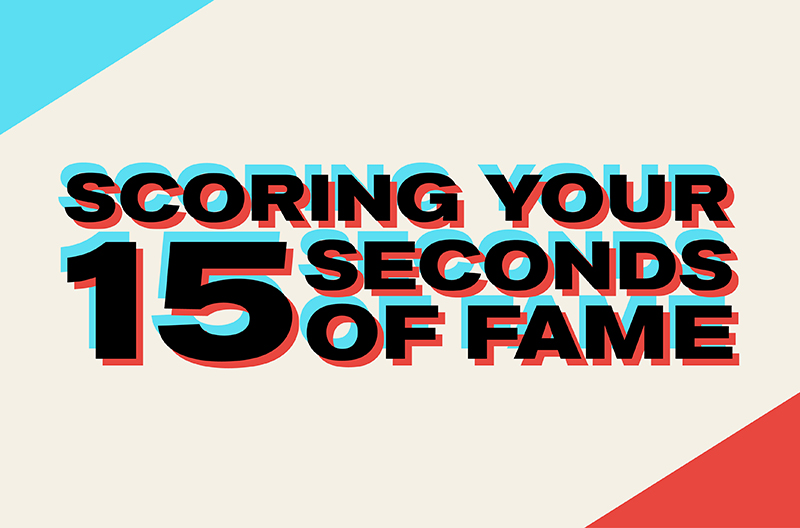 Formed initially as Musical.ly in 2014, TikTok is very much the social media platform for Gen Z (we’re not kidding – 41% of TikTok users are between 16 and 24).

The numbers don’t lie, either; with over 850m monthly active users, TikTok became the most-downloaded, non-game app worldwide in March 2020 (you’ll find that Lockdown is responsible for a lot of TikTok’s success). Even today, it’s still the seventh-most-used social media app in the world.

TikTok has also become a hub for brands wanting to curate user-generated content. It may have an average engagement rate of 29% (seriously), but, with a tricky algorithm and an audience that’s notoriously clued-up on the latest trends, how can you make TikTok work for your business?

Here’s what you need to know: 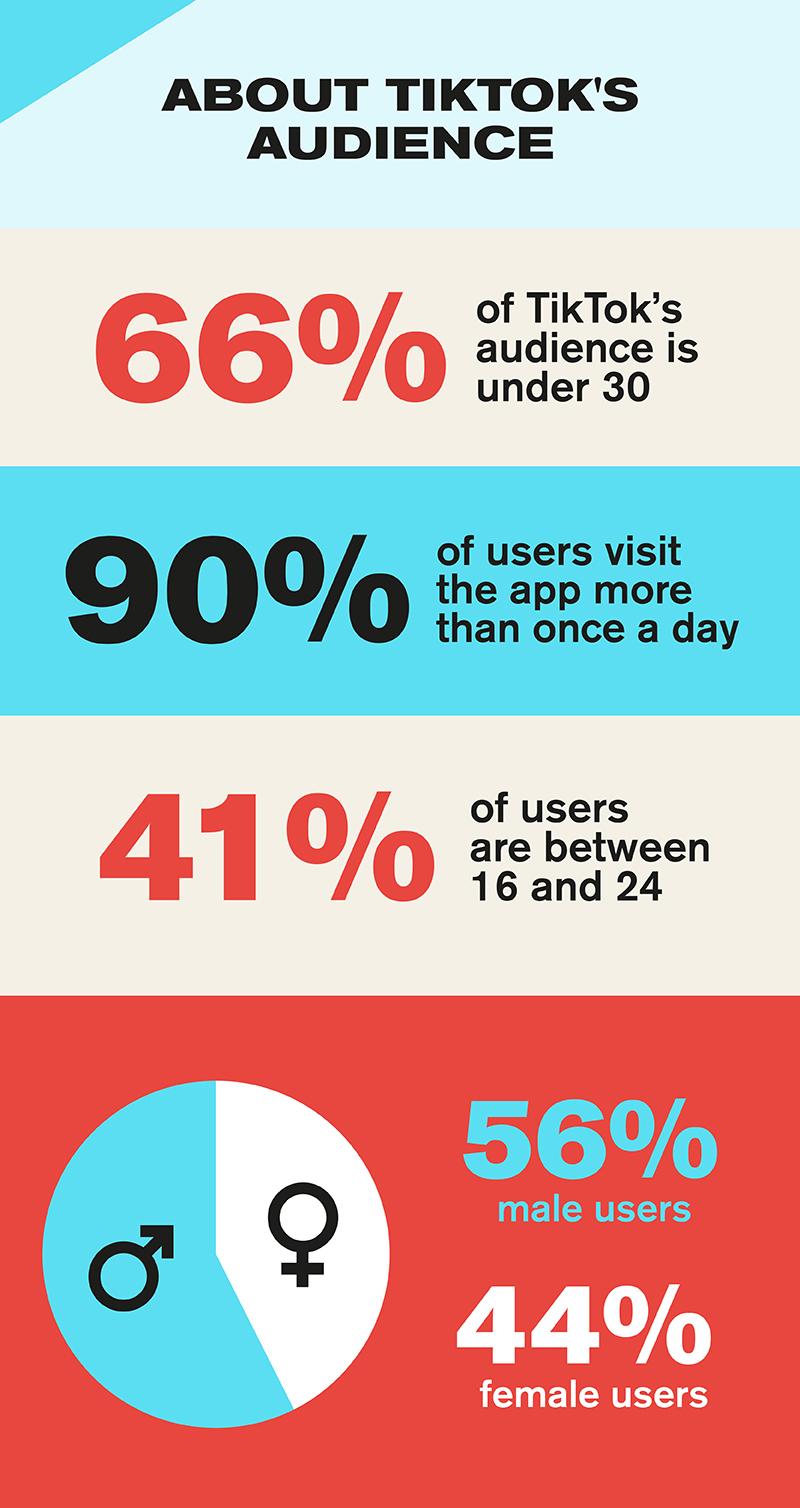 The first thing a user sees when they open TikTok is the ‘For You Page’ (FYP). The FYP displays the content that TikTok’s algorithm has determined you want to see. The recommendations you receive on the FYP are determined by:

TikTok’s algorithm is weighted based on its value to the user. Every new interaction a user makes helps the system learn more. In fact, for some users (whose FYP are tailored to suit a niche set of interests), the app experience could be inhibited by this homogenised feed of content that TikTok has determined that you ‘want’ to see.

The great thing about TikTok (to me, anyway) is that its content doesn’t take itself too seriously. This probably explains why it experienced the ultimate quaranaissance in March 2020 (when it became the most downloaded, non-game app globally).

TikTok’s content is mostly mindless – ranging from dances and pranks to food and pets, making it the perfect antidote to lockdown life. When we were all stuck inside and in desperate need of something silly and fun, TikTok was more than happy to fill the void.

Its popularity wasn’t just confined to their dedicated app either. No matter where you went across social media, your feed was probably clogged up with people cross-sharing their TikTok content (which only got worse when Instagram launched its rival, Reels, in August). This, in turn, probably explains why the summer of 2020 was soundtracked by Megan The Stallion, Cardi B, and Jason Derulo.

15-24-year-olds engaged with more video content during the first lockdown than ever before. People were looking for more novel ways to keep themselves busy, and social media helped bridge the gap between our real lives in lockdown, and the need to escape. So, when you think about it, it shouldn’t come as a surprise that TikTok was rife with content – people were just looking for ways to entertain themselves. 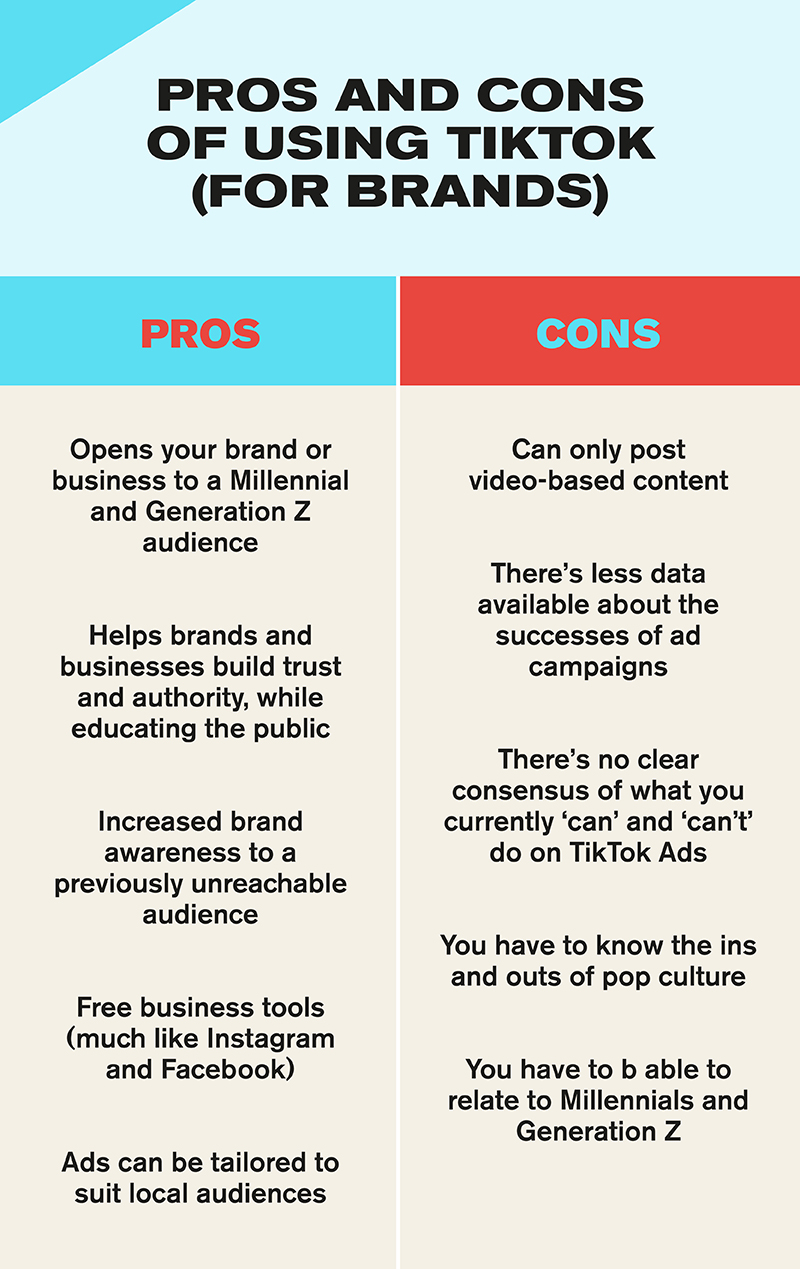 TikTok isn’t without its controversies, though

In late 2019, TikTok found itself embroiled in a serious row about censorship. After 17-year-old Feroza Aziz posted a video on TikTok urging viewers to educate themselves about China’s mistreatment of Uighur Muslims, her account was suspended.

New: @x_feroza’s TikTok video about China’s detention camps went viral (https://t.co/MHIntvMAuZ). Then she saw this: “Your account is temporarily suspended.” It’s “just another reason for me to speak louder,” the 17-year-old said https://t.co/1SfFkMViWT pic.twitter.com/cQRY0qAzFP

Despite TikTok’s insistence that Aziz’s suspension had nothing to do with her activism, it’s still something you should be aware of TikTok, after all, is owned by a Chinese firm (ByteDance). And, before Aziz posted her video in late November, TikTok’s bosses denied allegations that ByteDance was supplying the authoritarian state with surveillance equipment to persecute Uighur Muslims.

Then, in March 2020, TikTok came under scrutiny again. This time, for extreme moderation and censorship. The Intercept uncovered new guidelines that instructed moderators to suppress posts created by users deemed to be ugly, poor, or disabled (according to the platform). The same leaked documents also told moderators to censor political speech in TikTok livestreams, and punish those who harmed “national honour”.

It’s unclear if the Chinese state is influencing content moderation on TikTok, so it goes without saying that you should be mindful about these less-than-ideal guidelines.

So, what’s the silver lining?

Andy Warhol predicted a time when everyone would have their fifteen minutes of fame.

Enter TikTok (even if fifteen minutes looks more like fifteen seconds). TikTok is a goldmine for brands looking to check in with previously unreachable audiences. All it takes is for one clip, one eureka moment to go viral, and you’ve boosted your brand awareness to previously unseen heights (in theory).

Just remember not to take yourself too seriously – otherwise, you’ll sink.