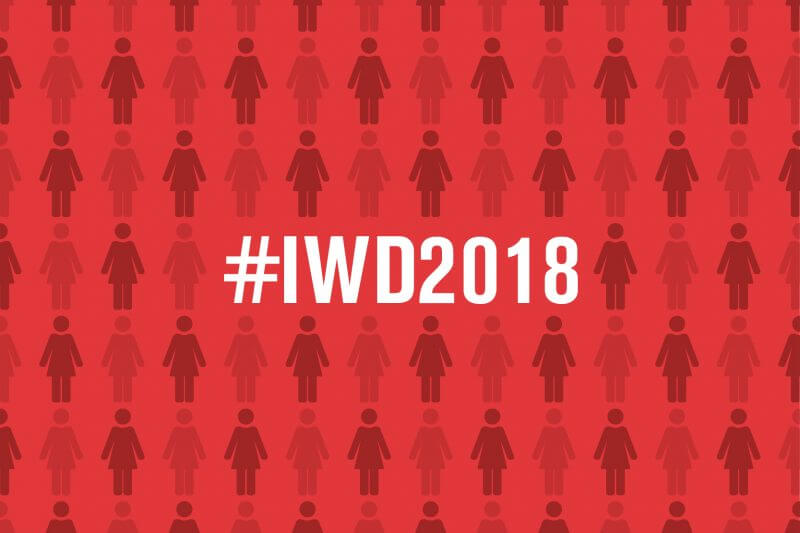 March marked International Women’s Day 2018 which inevitably brought a wealth of chatter across the internet, with brands getting involved, some offering considered support and solidarity, whilst others presented well-meaning but tone-deaf approaches to communicating with women around the world. Some news outlets also struggled with the concept, posting articles either on or the day prior to the day (which was originally created in 1909 to call for better rights, pay equality and overall improved quality of life for women), providing readers with the reassurance that there absolutely is an ‘International Men’s Day’ (which was brought about to help strengthen gender relations and shine a light on issues such as men’s health.) Brands also looked to spur overall social change for the better, which ranged from petitioning for better representation of interracial couples within the emoji-sphere to a chilling sculpture installation aimed to raise awareness of male suicide and encouraging better means of prevention.

On March 8th, 2018, people around the world marked the international day implemented to empower, educate, inspire, celebrate and push for bigger and better change in the world for women and girls. Public protests and demonstrations took place around the world, urging governments and businesses to do more to bridge inequality.

Brands and organisations across the globe jumped on board with some notable mentions such as the United Nations organised event; #WikiGap aimed to get more women involved in contributing to Wikipedia to offset the imbalance on the online encyclopedia. With 90% of the content on the site added by men and four times more articles about men than women, the UN implemented an effort to address the disparity.

The Google Doodle celebrated 12 female artists and encouraging others to share their inspirational female stories across the web using the hashtag #HerStoryOurStory. They also created a Google Trends page devoted to the day, displaying a breakdown of searches around relevant topics and geographical interest in certain subjects.

Budweiser honoured their female employees through a social media based photo series, hailing their contributions to the industry, however, the brand can still only count two women on their 13-strong North American executive leadership team.

Meanwhile, Glamour offered aspiring female directors the chance to direct a short video for the monthly makeup subscription company, Birchbox. The video, produced by the winner Valerie Shenkman, focussed on gender parity in the workplace and the effect this has on female leadership, the short video revealed perspectives of success and failure from women and girls.

BirchboxXGlamour: In Pursuit Of: More Confidence

Project 84 was born through a collaboration, from CALM and sculptor, Mark Jenkins, working closely with families who have lost men in their family to suicide. With the support of ITV and This Morning presenters; Holly Willoughby and Phillip Schofield, the charity unveiled 84 life-sized statues, situated on top of ITV buildings in London.

Each statue represented the 84 men who take their own lives, every week in the UK and called for the Government to appoint a minister to be held accountable for covering issues regarding suicide prevention. Funded by male grooming brand, Harry’s, who carried out the UK’s most comprehensive study into the wellbeing of men in 2017, the physical impact of the installation created a jarring effect and the physical impact desired to highlight the seriousness of the issue. 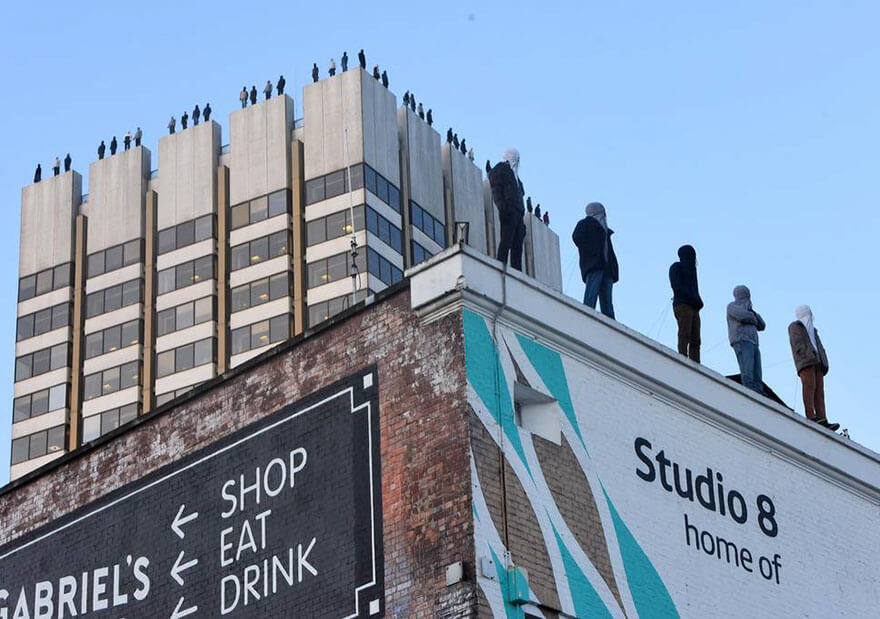 March 2018 marked the launch of Dementia UK’s first venture into animation, producing the short film; ‘Together Again’. The film features three characters and demonstrates how these individuals navigate the challenges associated with dementia. The three characters are a woman who is living with dementia, her husband and caregiver; the Admiral Nurse – a dementia specialist who steps in to offer support and guidance.

The elite team of nurses specialise in supporting both those living with dementia and their friends and family who often acts as their carers. The short film aims to boost the profile of the Admiral Nurses and the specialist services that are available and through this highly emotional medium, the story demonstrates how they can bring people back together again, even if it’s just for a few minutes at a time.

The global campaign to create interracial emoji couples was created by Tinder, using the hashtag; #RepresentLove. The campaign, that launched at the beginning of March, promotes the need for interracial emoji couples, in order to provide better representation for everyone. The short clip showed different kinds of couples from around the world, highlighting that there are only emojis which represent couples of the same racial background.

As the universal language in the digital age, we use emojis every single day to express ourselves during our conversations and whilst it may appear we have an emoji for just about everything, there is a big gap for interracial couples within the great emoji-sphere. The petition, which is nearly at the required 50,000 signatures, will be put to Unicode, to request that they create interracial couple emojis, to prove that we all stand together to #RepresentLove.

From Chocolate Mayonnaise to Jameson's out-of-this-world whiskey... were you fooled?