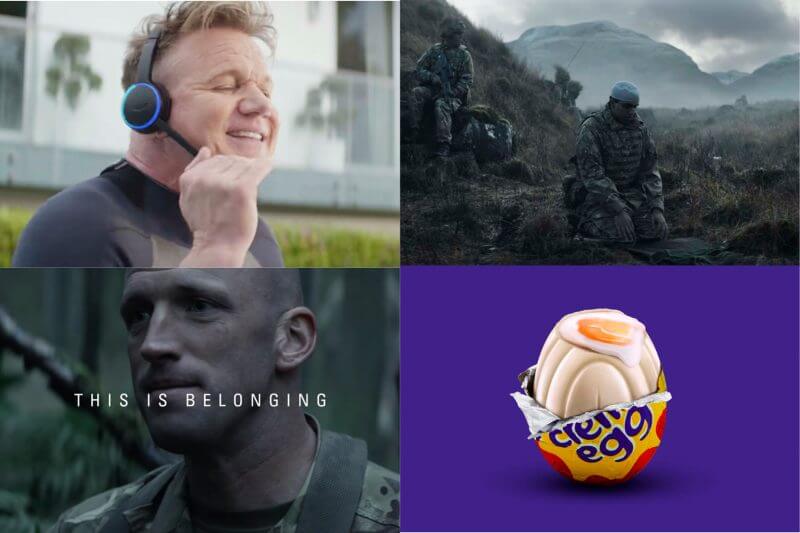 January traditionally feels like the longest month of the year with paydays spaced so far apart many of us are running on fumes by the time that the 31st finally rocks around and with the post-Christmas buzz finally wearing off, it’s typically one of the most unpleasant times. This year, brands around the world looked to their marketing activity to boost spirits through entertainment and provide socially conscious subject matter to support current affairs, to kick off January 2018.

The 2018 Superbowl ads saw Amazon leap to the forefront with their entertaining and somewhat ‘gag-worthy’ Alexa ad, with celebrities subbing in for Alexa, who we can only assume is suffering from the same January flu bug as everyone else and has lost her voice as a result. The ad was created for Amazon by Lucky Generals and features a top celebrity roster of talent, including Cardi B, Rebel Wilson, Gordon Ramsay and Anthony Hopkins alongside a brief cameo from Amazon CEO, Jeff Bezos, heading up Amazon HQ when things go wrong. The ad continued, with 30-second spots featuring further familiar faces including Leslie Jones and JB Smoove.

Jumping on the Brexit bandwagon, Ancestry took a lighthearted approach to the referendum decision by adopting Rick Astley’s hit song; Together Forever, performed by groups of Europeans, from Italy, Germany, Poland, Sweden and Ireland. The campaign aimed to rise above divisiveness to promote Britain as a cultural hub, with a collective ancestral melting pot of European backgrounds. The overarching goal is to celebrate the connections that Britain has with Europe, with one of the final messages of the ad featuring the statement, ‘The average British person’s DNA is 60% European’. The ad provides a welcome port in a storm aside from all of the negative Brexit press which is continuously bombarded upon us by the press.

The first month of 2018 saw the British Army launch a new campaign which focused on trying to attract and appeal to a broader spectrum of people – beyond the typical ‘white 16-25-year-old males’ who they would traditionally target. General Sir Nick Carter noted a 25% decrease in this demographic and required a method to rethink the marketing techniques to address the shortage. However, wider commentary on the ads has highlighted the essentialness to expand beyond the traditional targeted demographic, to ensure that, within a multicultural society such as Britain, advertising appeals to more people beyond young, white men. The ads faced backlash for bowing to ‘political correctness’, primarily from the far-right, which was shot down by the Chief of the General Staff highlighting the ways in which the army supports equality and diversity, during a conversation with presenter Nick Robinson;

“I happen to be very proud of the fact that the British Army really does respect the background, ethnicity and gender of anybody. We are the sort of employer who, incidentally I might say, Nick, don’t have different pay scales for anybody in our Army, they are the same whatever your gender might be.” Offering both a great rebuttal and side-eyeing the BBC’s recent pay scandal in one fell swoop.

The Samaritans launched multi-channel, interactive campaign, Brew Monday, ahead of the national day; Blue Monday. Blue Monday is the third Monday in January and is notoriously known as the most depressing day of the year. The Samaritans launched their latest campaign with the support of a number of high profile celebrities, actors, athletes, comedians and public figures, including; Ross Noble, Audley Harrison MBE, Olly Alexander and Yasmin Evans. The landing page offered various resources such as a ‘what kind of brew are you?’ quiz, entertaining animations by Edward Monkton with the accompanied talents of Barbara Windsor and links out to how to provide and get support if you need it. The campaign was designed around the idea that eight out of ten people believe that getting together for a tea and a talk makes them feel better. Furthermore, seven out of ten people aged 18-24, stated that they would value having more time to sit and talk with one another. The use of relevant celebrities and public figures aimed to encourage a younger demographic to get together more, similar to the ways in which the older generations are known to do regularly, as part of the traditional British pastime. Samaritans believe that a great way to reach out to someone who may be lonely or in need of support is through inviting them for a cup of tea or coffee and a chat. 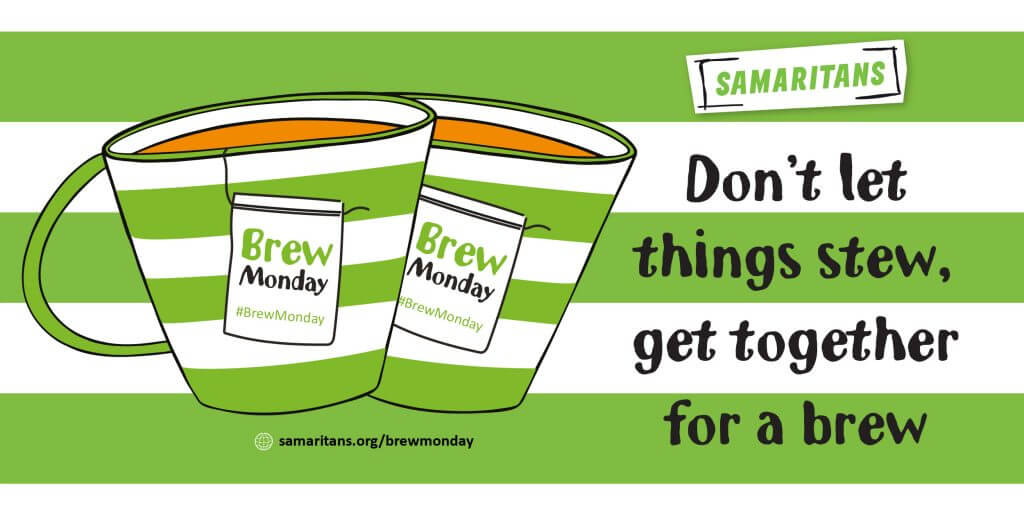 Finally, the elusive White Creme Egg. It may not be profound or even overly meaningful, but building an Easter marketing campaign on one of the most famous chocolate stories in the world was a pretty good start to drumming up interest and hype. The search for white chocolate Creme Eggs set the nation ablaze with urgency to uncover one of the rare treats, which would potentially win them a £2,000 cash prize. Cadbury launched their Willy Wonka style search campaign at the beginning of January, with a number now already found and the online community creating cheats for more accurately finding one without unwrapping them and even selling them on eBay, Cadbury has successfully made the return of the creme egg well-known across the nation, encouraging pre-Easter sales with the ploy of urgency and a deadline of April 1st to be in for a chance of winning the cash prize. 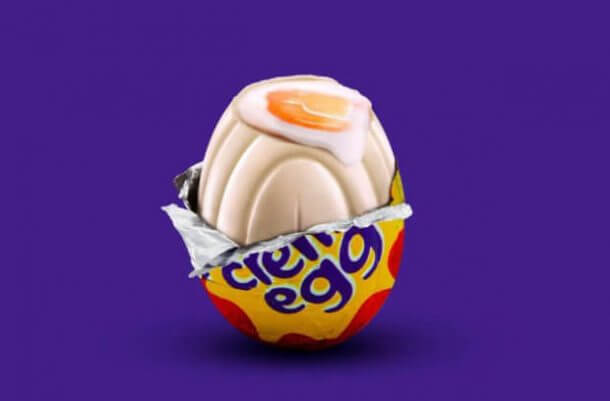