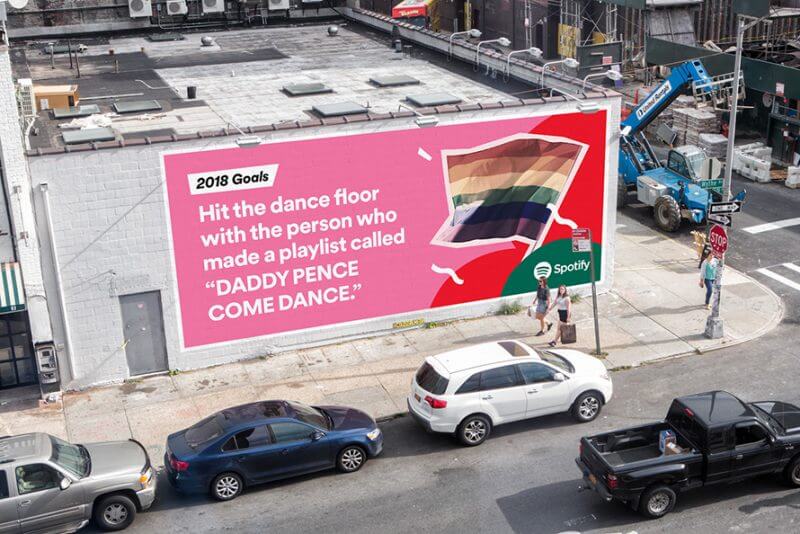 Although November is often heavily saturated with Christmas campaigns, so much so that by the end of the month, half of us are elated and super-excited for the festive season to truly begin, while the other half are begging for a break from Santa, sleigh bells and Auld Lang Syne. To offer some balance, we’ve rounded a couple of non-Christmas themed ads, campaigns, and creatives that caught our eye, in November.

Hopping on the current novelty of voice assistants in the home, Jim Beam decided to jump on the bandwagon by producing their own self-pouring decanter. Voiced by Master Distiller, Fred Noe, the brand jokingly claims that the voice assistant and smart decanter will answer some of life’s most pressing questions. Although the whole idea is just downright silly, and useless beyond pouring you a shot, the smart decanter will likely turn-up under the tree of whiskey lovers around the world and provide a source of entertainment throughout the festive period.

Enter the self-confident little ram to debut the new VW SUV, the T-Roc. This sassy black-furred ram faces off with a farmer, a sheepdog, and even a bull, only giving way to the T-Roc on the road after a ‘sort-of’ showdown – locking eyes with the driver briefly before sauntering away. This advert isn’t exceptionally profound but it is enjoyable and accompanied by the phenomenal backing track of ‘Are You Gonna Go My Way’ performed by Lenny Kravitz – cutting through the collision of sickly sweet Christmas ads pretty nicely.

This one confused many of us, with a seemingly random ‘launch’ of a product called Prongles, brought to us by the creators of the controversial card game; Cards Against Humanity. The warthog emblazoned brand of potato chips is akin to the highly popular snack food; Pringles. Released on Black Friday 2017, the elaborate joke was revealed to the public in the form of a new product, after nearly two years of planning.

Following, extensive research and design sessions, the team behind the branding settled on the bodacious hog, like something straight out of a 90’s Nickelodeon cartoon, as the mascot for the brand. At first, it might seem like this whole exercise was purely for branding and awareness – however, delving deeper will reveal that the founders took influences from the current President of the United States, and the disdain that they feel towards him and his actions. It followed an interesting approach to opposing Donald Trump’s plan, to build a wall on the Mexican border, called the Cards Against Humanity 6-Step Plan to Save America, whereby the owners purchased a section of land adjacent to the border to thwart the plans. 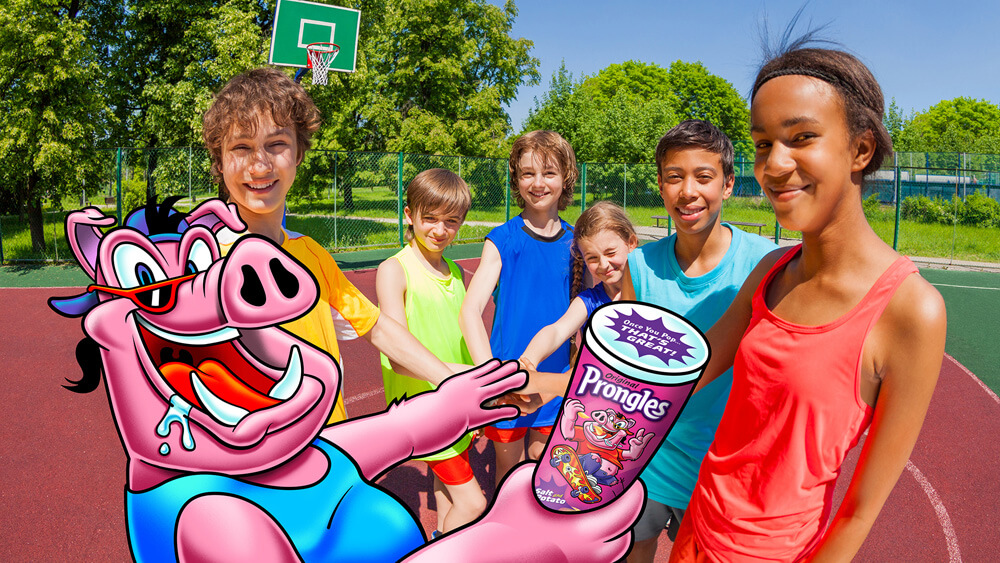 The end of November brings the chaos that is; Black Friday. For many of us, the height of frustration is fighting slow loading speeds and wait times online, however, there are a number of brave customers who battle the crowd IRL. Argos came up with a simple but clever way to soothe the agony that is Black Friday shopping queues – kittens! Unfortunately, they didn’t host a whole bunch of huggable kittens in store, however, consumers could tune into their YouTube channel and site to view a live stream of the adorable little tikes frolicking and snuggling. When in doubt, cats and kittens are always a hit on the internet, and this stream was the perfect stress reliever.

Although personal data collection from huge companies may leave some of us feeling uncomfortable, Spotify decided to turn the process on its head and integrate it into their new year themed advertising and spread a little fun. The company compiled data collected from various playlists, albums, and songs and turned these into ‘new year’s resolutions’, for their latest outdoor ads. The broad humored ads are currently running globally and include taglines such as ‘Hit the dance floor with the person who made a playlist called; DADDY PENCE COME DANCE’. Well, that’s certainly one way to make American great again… 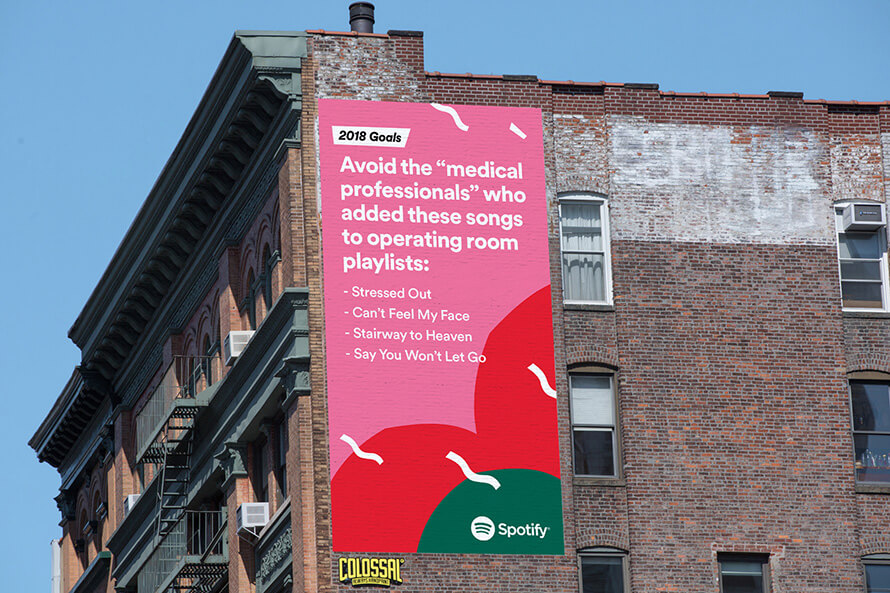