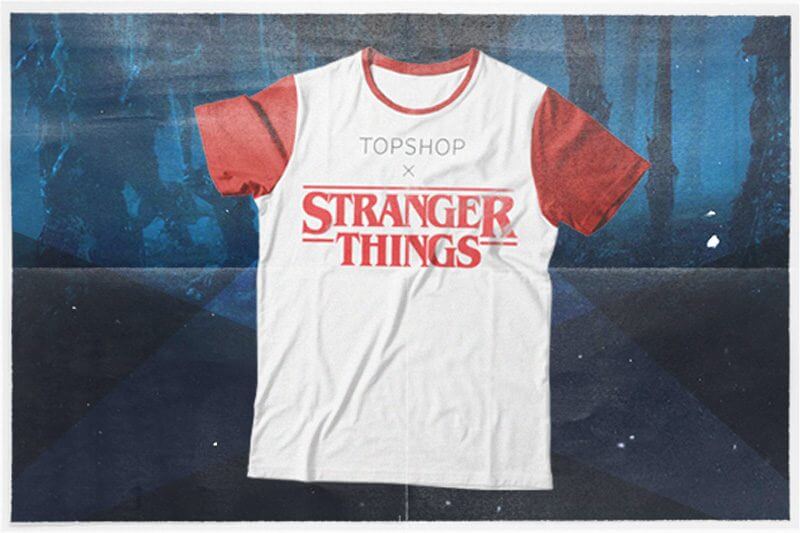 October is always an exciting month for brands and marketing agencies alike. It’s around this time that the seasonal advertising begins, or if the brand is a little more adventurous, they may have bravely tapped into Halloween, in attempt to secure some additional face time with customers.

We’ve rounded up our favourite October campaigns from 2017, to take a look at some of the most innovative, intriguing, exciting, captivating and clever marketing activity of the month.

Released at the end of October, this unique video, created for THINK!, could be mistaken for a music video, with eye-catching visuals and backed by Aphex Twin’s 1999 track, Windowlicker. However, this video, created by the directors of Pharrell William’s hit song, ‘Happy, aims to highlight the dangers of using your phone while driving.

The video challenges the viewer to spot the pink kittens, with 100 featured in the video in total, the 90-second ad’s goal is to make the viewer realise that the pink kitten that should be noticed is the one held by the child who is about to be hit by the car. The stretch of road shown in the film is 100 feet long – a distance travelled in 2.3 seconds by a car at 30mph.

Released in Mid-October, the latest advert from confectioners; Green & Black’s, the brainchild of Mcgarrybowen, is a short but sweet storybook story with a Red-Riding-Hood-esque theme. The ad, set to the ethereal backing track of Ready or Not, popularised by the Refugees and performed by Hazel Tratt, could be mistaken for an upmarket perfume or even a contemporary department store ad, from the likes of Harvey Nichols or Harrods.

This seasonally perfected ad is tailored specifically for the holiday period and provides a welcome respite from the garish and overbearing content that often saturates the TV breaks, during the final months of the year.

An ad that has been described in the mass media as ‘controversial’ was brought to the public by Bodyform and Libresse. Landing in the middle of the month, the ad has been the topic of online conversation, with brands abandoning the alien blue liquid from their product promotions, in favour of a more accurate depiction of menstrual blood.

The ad campaigns core aim was to break the long-standing taboo attached to conversations around women dealing with the everyday experience of periods, through a number of real-life scenarios and featuring women of varying ages.

Featuring the campaign tagline; ‘Periods are normal. Showing them should be too’, the ad is the first of its kind to feature blood on sanitary products. The ad was created by the agency, AMV BBDO, and aims to lead the way in breaking down barriers to remove the stigma that women around the world experience, when discussing periods.

For World Mental Health Day 2017 (10th October) Topman teamed up with Love Island star Chris Hughes and charity CALM, the Campaign Against Living Miserably. The ad initially appears to be a spoof of the highly-recognisable perfume and underwear ads, the likes of which have been reeled out by brands, such as Calvin Klein, for years.

The advert takes a turn and uses the attention of the viewer to then highlight male suicide statistics and bring about a wholly jarring reality that this is the primary killer of men under the age of 45. Utilising a popular reality TV star, in what appears to, at first glance, be a promotion for his next product launch, a mineral water, using over exaggerated actions to create a spoof of mainstream fashion ads, was created by BMB as a prank.

The spoof product is modelled by Hughes in a pair of Topman shorts and appears to imply that the product is infused with his own tears. The overarching goal is to encourage men to speak openly about their feelings, breaking down stereotypes and social boundaries that have previously pegged as contributing to the high rates of suicide.

Finally, what would an October campaign round-up be, without a Halloween related feature? The launch of the second season of Stranger Things has been hotly anticipated since the first series aired last year. The supernatural Netflix series has quickly become a cult favourite, and with the new series premiering in full on 27th October, Topshop launched their new line of Stranger Things themed clothing and accessories. 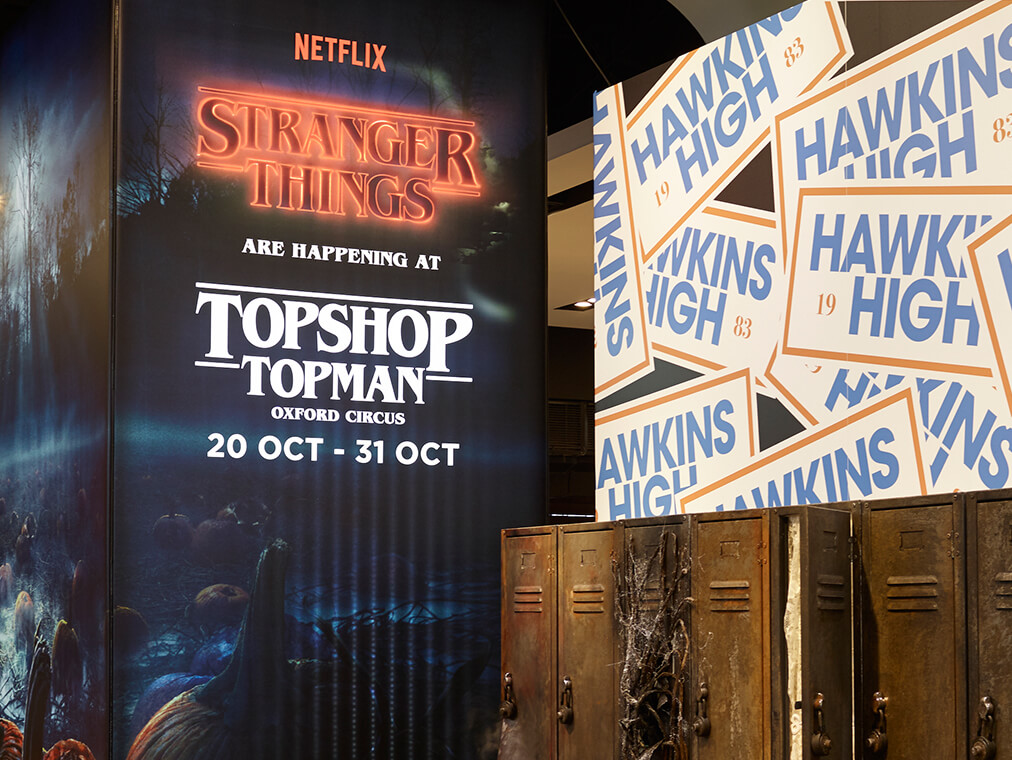 The brand hosted a 12-day long event, beginning on 20th of October and coming to a close on Halloween. The Oxford Street Topshop store was turned upside-down in order to bring shoppers and fans a truly immersive experience. The event offered attendees to get their hands on exclusive products, participate in giveaways and activities and catch a back-to-back screening of Stranger Things 2. 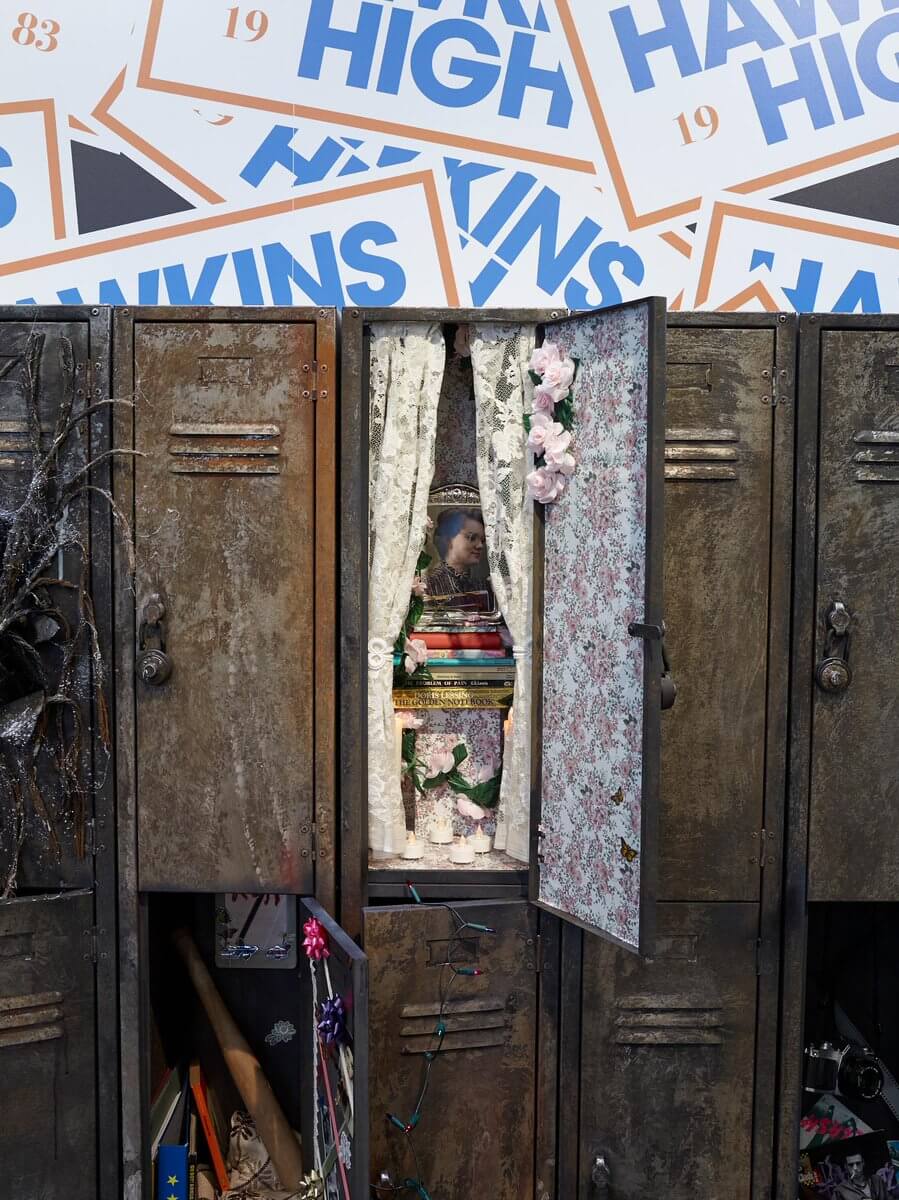 The brand made way to build a number of sets across the 90,000 sq ft store, featuring familiar settings such as the Byers’ family living room (complete with flickering fairy lights and glitchy TV set), a Hawkins lab where shoppers could test their telekinetic ability, a set of Hawkins High School lockers, the arcade (complete with Upside Down creepiness and working games and Castle Byers, which has been adorned with the JAws poster, and featuring a messy bunk bed and ‘Should I Stay or Should I Go’ by The Clash on repeat. 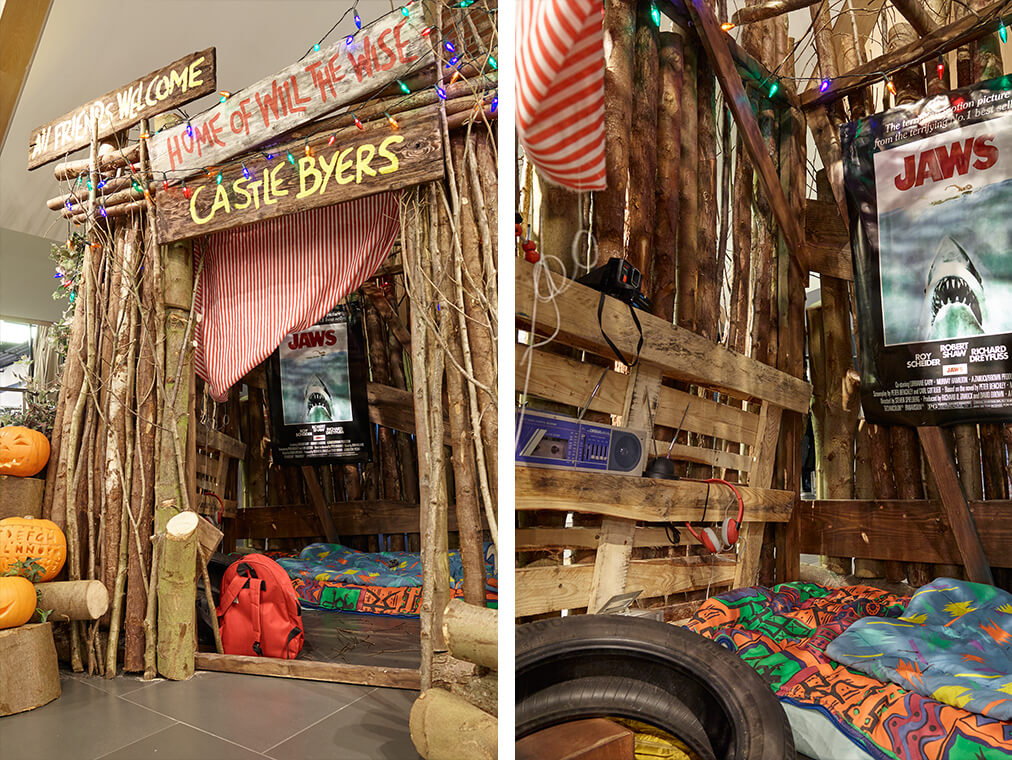 A number of brands have jumped on the bandwagon by associating themselves with one of the most marketable shows on Netflix. These unique partnerships span across a range of brands, from Reeboks launch of the Stranger Things x Ghostbuster sneakers, Spotify matching their users with characters from the hit show that they share the most psychological affinity, including a Demogorgon, Transport for London spookified Oxford Circus station and of course, Kelloggs. Eggos, the Kellogg’s snack synonymous with the main character, Eleven, opened a unique opportunity for the brand to create a set of inspired recipes which were then promoted in a short video on social media. 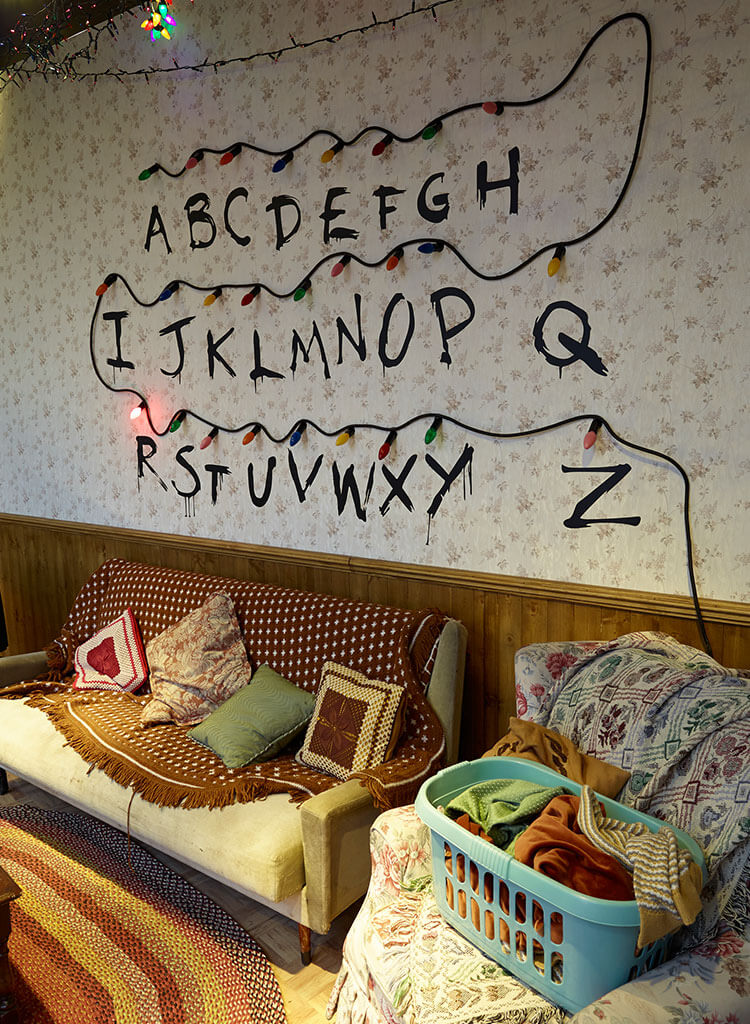 What was your favourite October campaign? Have you seen any great marketing activity throughout October that you think deserves recognition? Let us know on Twitter, Facebook or Instagram!

At LITTLE, we are a creative marketing agency delivering services including; integrated marketing campaigns, graphic design, bespoke website design, search marketing strategy and content solutions, to suit all brands. Based in Leeds, we work closely with companies across the UK to achieve their objectives and ensure their brand presence thrives both online and offline.