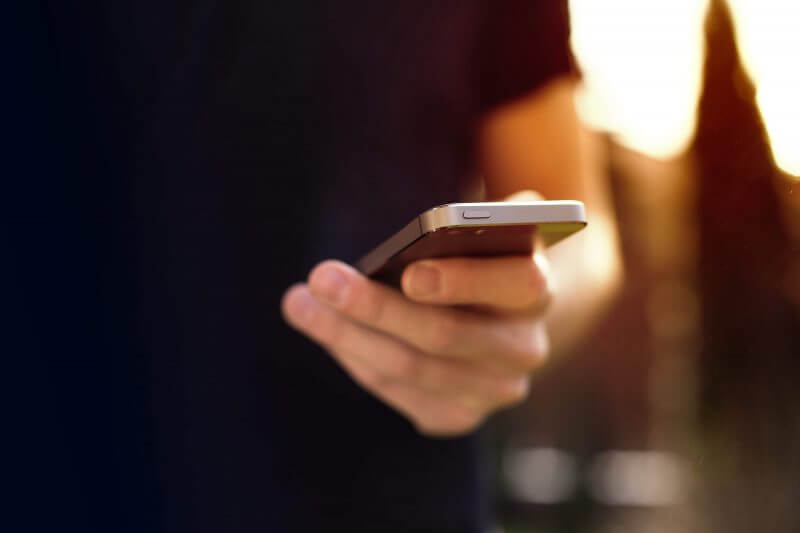 The issue that’s dominated the media over the past couple of days is on the tip of an ethical iceberg. Do Apple assist the FBI in accessing the data on San Bernardino killer, Syed Farook’s iPhone? Apple CEO Tim Cook has thankfully refused.

So what exactly do the FBI want?

The FBI want Apple to create a new System Information File to be uploaded onto the phone – a unique version of ios that would allow for unlimited, un-delayed passcode attempts that could also be computer automated, as opposed to manually entered in order to gain access to the phone’s data.

Basically – it wouldn’t ‘turn off’ the encryption, just make it easier to access the iPhone in question in this individual instance…but what happens if this instance becomes the next instance, and so on?

The FBI seem to feel that not being involved in the ‘hack’ process, and the customised version of the software never physically leaving Apple HQ is a suitable compromise for the negative connotations this problem will bring to Apple. Whether they’re ethical or sales based, it’s sure to distill distrust among the brand’s notoriously loyal consumers – I mean, we all know they could do it, but the point is that they don’t. And that’s why we love them!

Describing the request as ‘dangerous’, ‘unprecedented’ and ‘chilling’; Cook fears creating a ‘back door’ to the iPhone could have negative repercussions on every single Apple user. Stating in 2015 ‘you can’t have a back door that’s only for the good guys’ – highlighting the potential security issues a move like this could pose to all us ‘good guys’ in the future.

The good news is, if Apple simply continue to refuse, the case could take years to reach the US supreme court. So let’s all sit back and forget the whole GCHQ fibre-optic tapping scandal happened for 5 minutes and thank god that as flawed as the UK government is, we don’t live in the US!