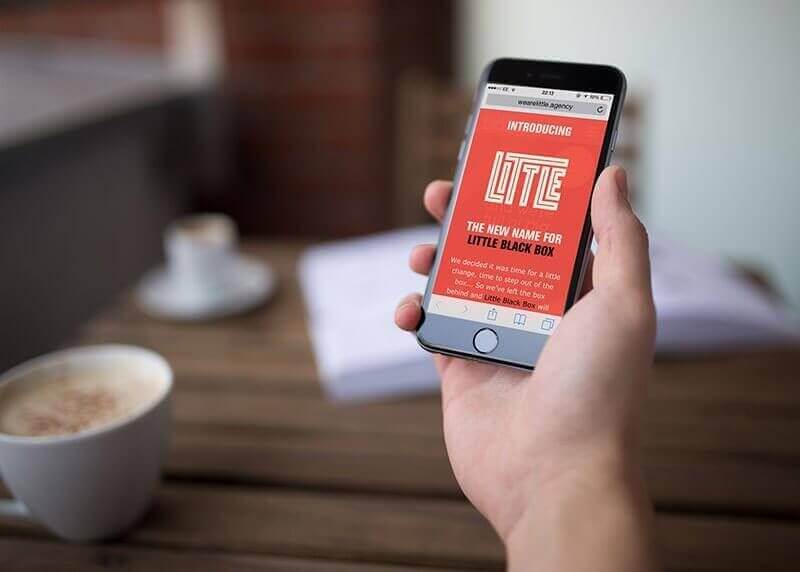 If you’re reading this, the chances that you’re doing so on your phone are more likely than ever. In a latest study from Ofcom, two thirds of people now own a smartphone and use it for nearly two hours every day to browse the internet, access social media, bank and shop online.

Ofcom’s 2015 Communications Market Report finds that a third (33%) of internet users see their smartphone as the most important device for going online, compared to 30% who are still sticking with their laptop.  This has been described as a landmark moment.

There has been a huge shift since 2014 when just 22% used their smartphone for surfing online and 40% preferred their laptop.

Smartphones have become the hub of our daily lives and are now in the pockets of two thirds (66%) of UK adults, up from 39% in 2012.  The average users reach for their phone 1500 times per week and wakes up at 7:31am and reaches for their phone to check social media and news before getting out of bed.

One of the main reasons for this quite sudden growth of smartphone internet usage is due to the increasing take-up of 4G mobile broadband, providing faster online access. During 2014, 4G subscriptions have leapt from 2.7 million to 23.6 million by the end of 2014.

We now spend almost twice as long online with our smartphones than on laptops and personal computers.

On average, adult mobile users spent nearly two hours online each day using a smartphone in March 2015 (1 hour and 54 minutes), compared to just over an hour on laptops and PCs (1 hour and nine minutes).

But this is still only half of the 3 hours and 40 minutes we spend in front of the TV each day.

Is your website smartphone friendly?  If it’s not then now is the time that you make the change!